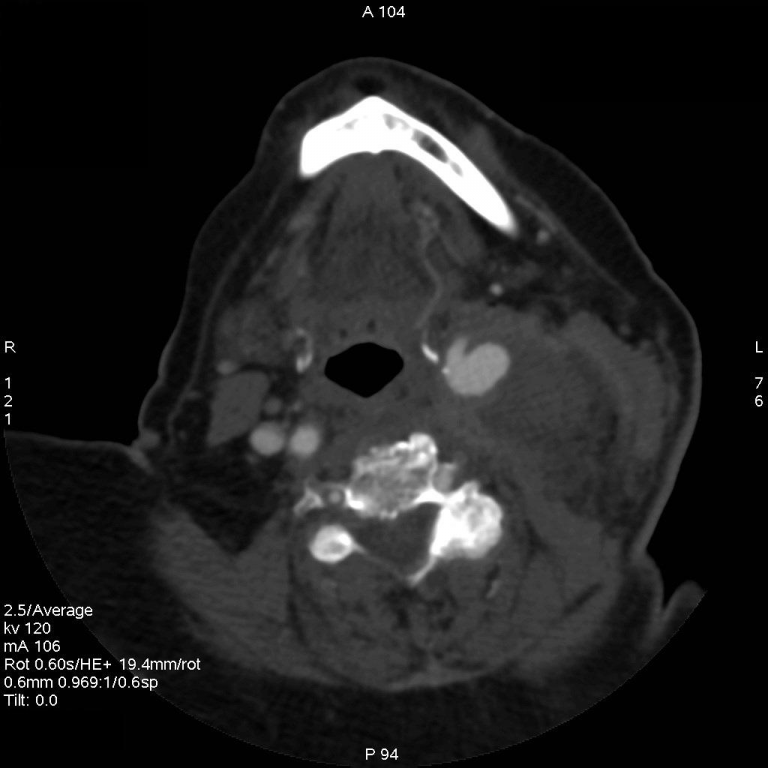 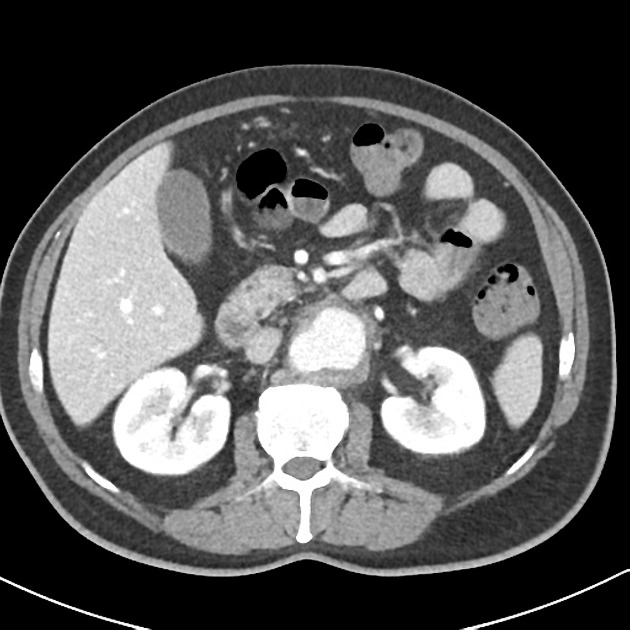 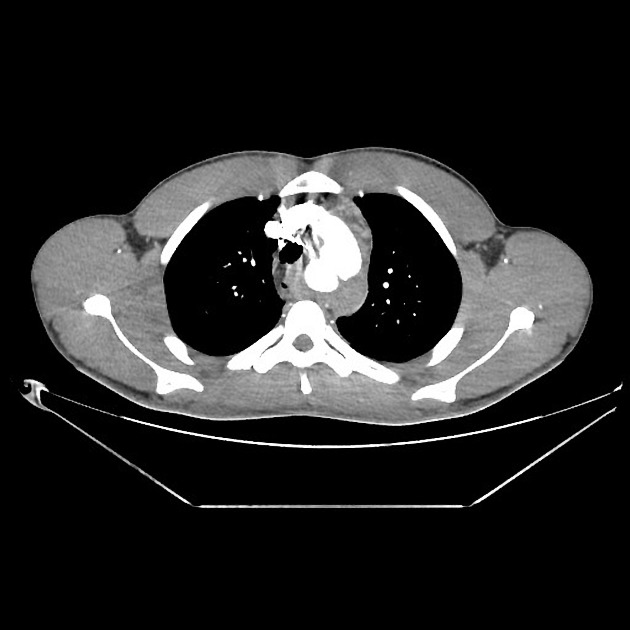 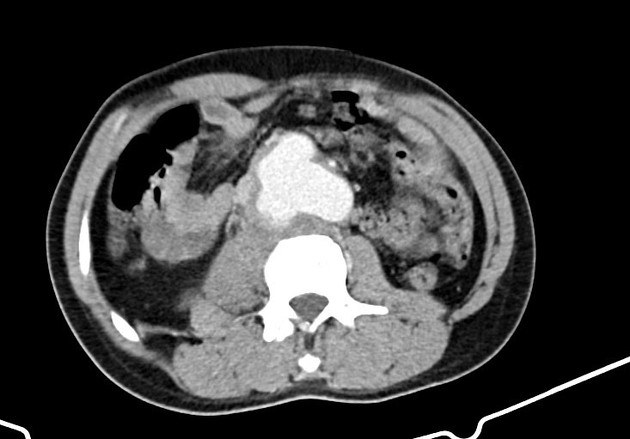 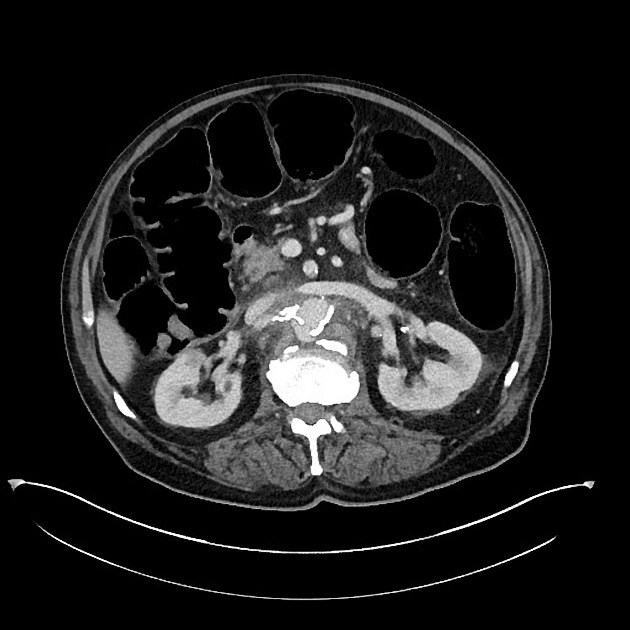 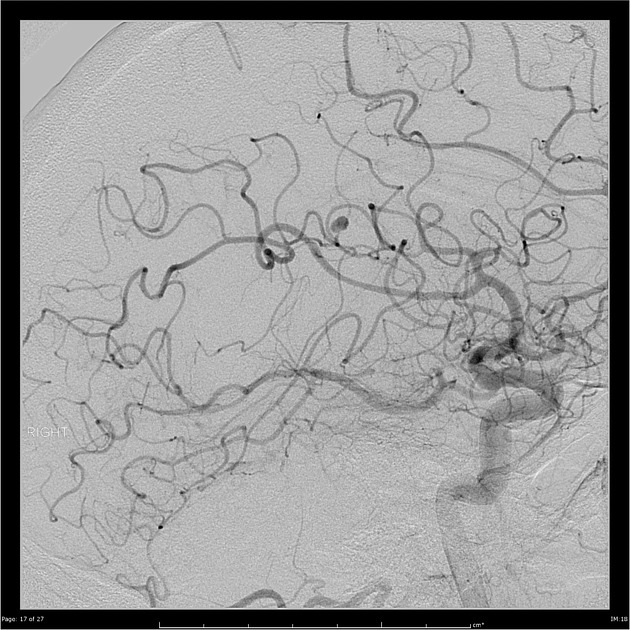 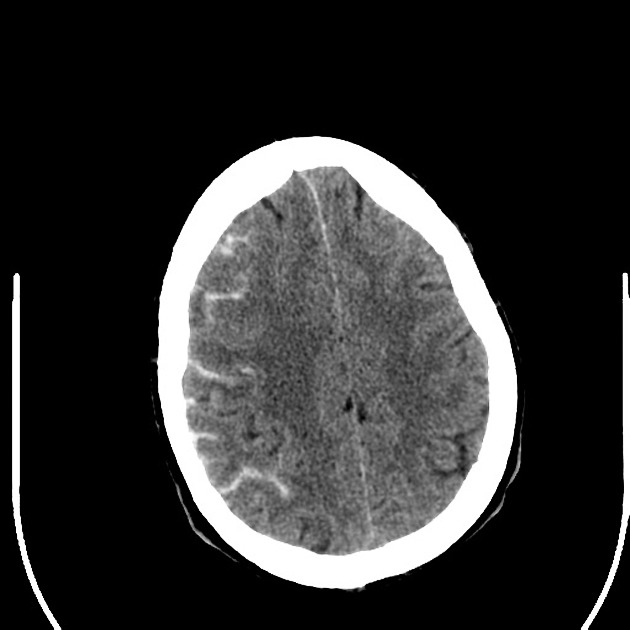 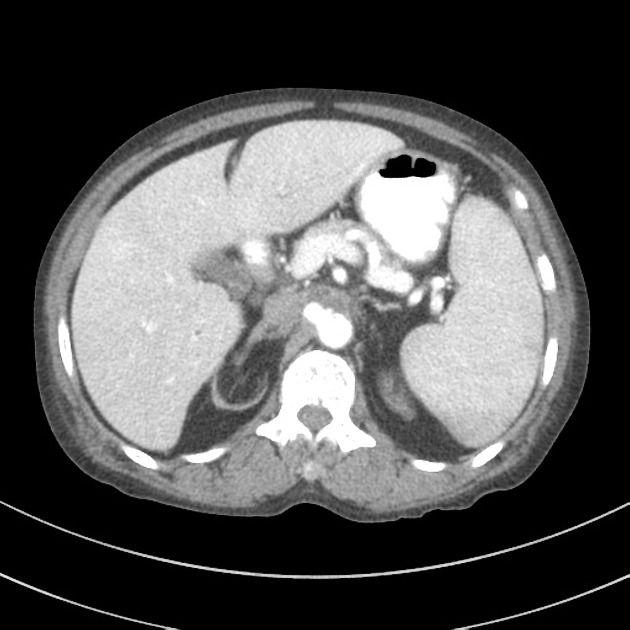 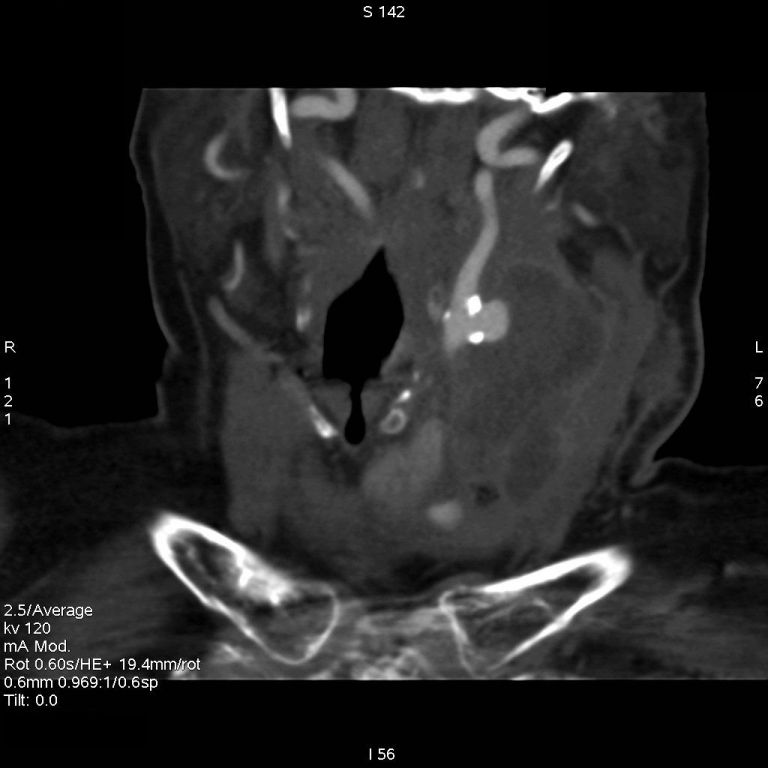 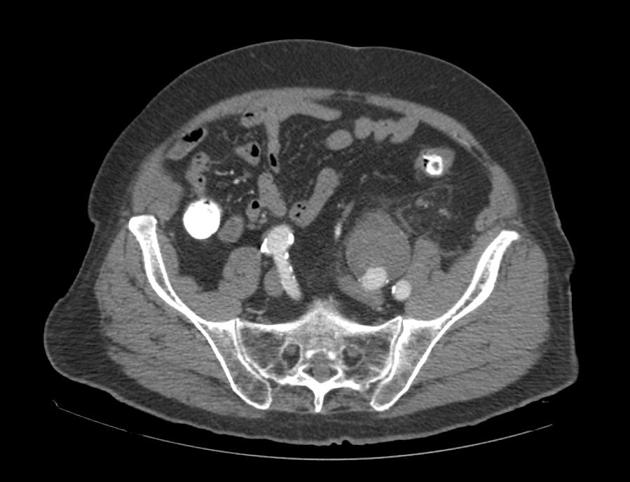 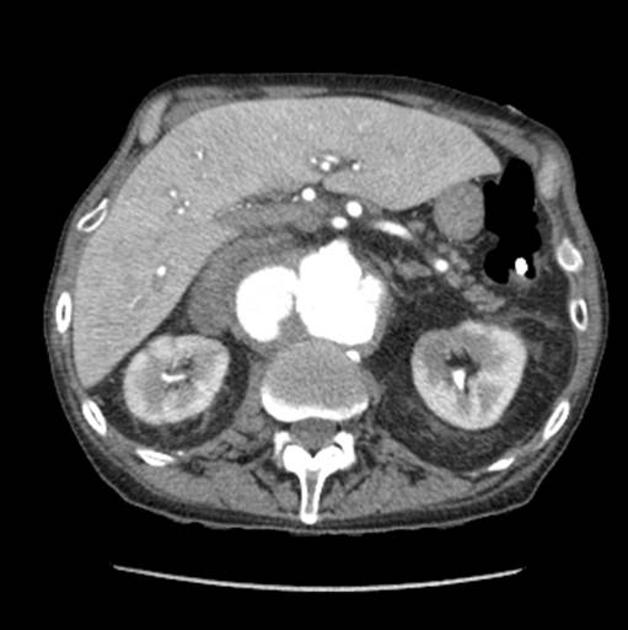 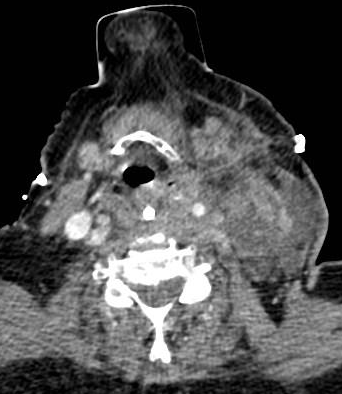 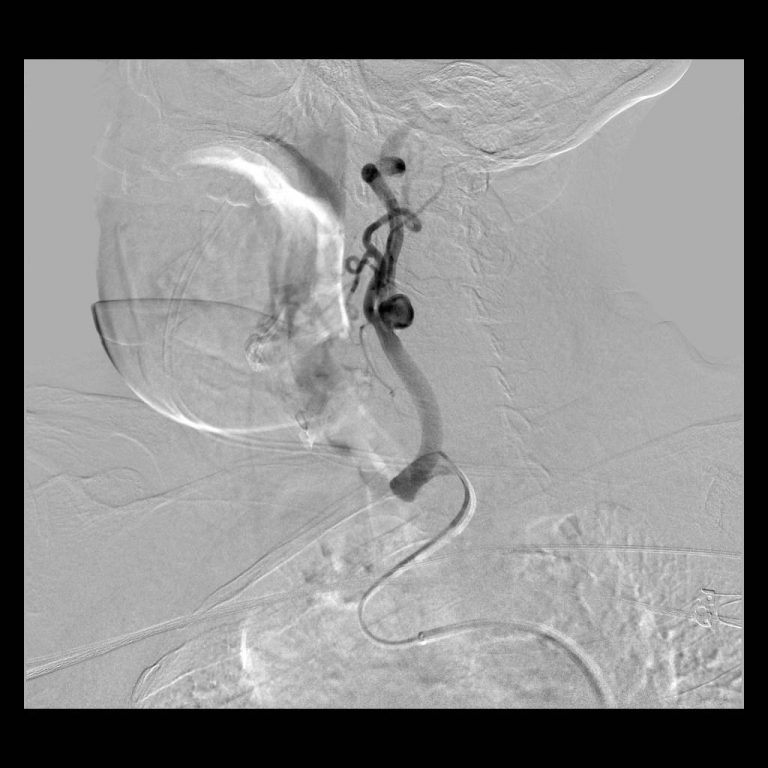 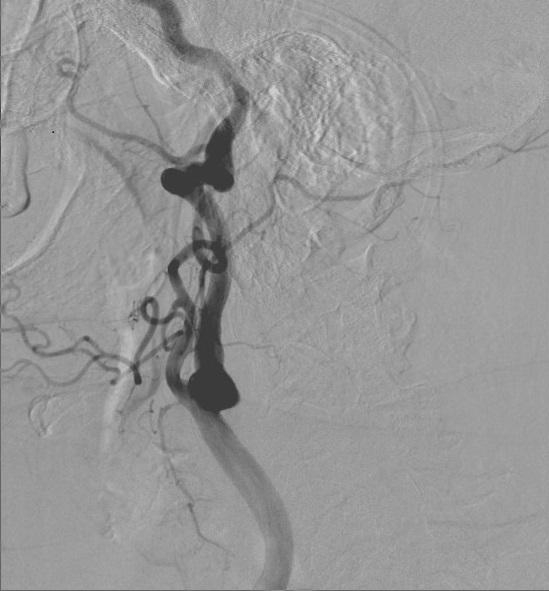 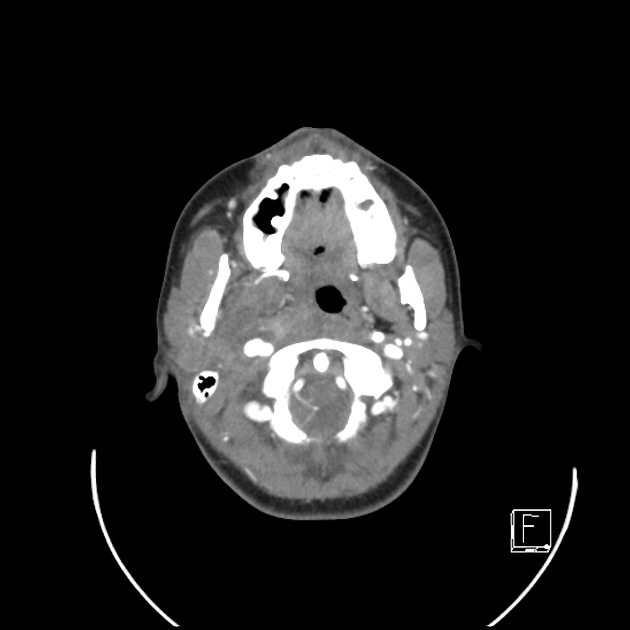 Mycotic aneurysms are aneurysms arising from infection of the arterial wall, usually bacterial. It is a complication of the haematogenous spread of bacterial infection, classically from the heart.

Mycotic aneurysms are thought to represent only a minority of (0.7-2.6%) of all aortic aneurysms.

The epidemiology of mycotic aneurysms mirrors that of identifiable risk factors:

The vessel wall becomes infected with bacteria, is digested, and false aneurysm forms, which is unstable and highly prone to rupture. The most common organisms are Staphylococcus aureus and Salmonella spp. Mechanisms of infections include:

Frequently found in atypical locations. The most common sites are:

Described features include the following (some are however non-specific):