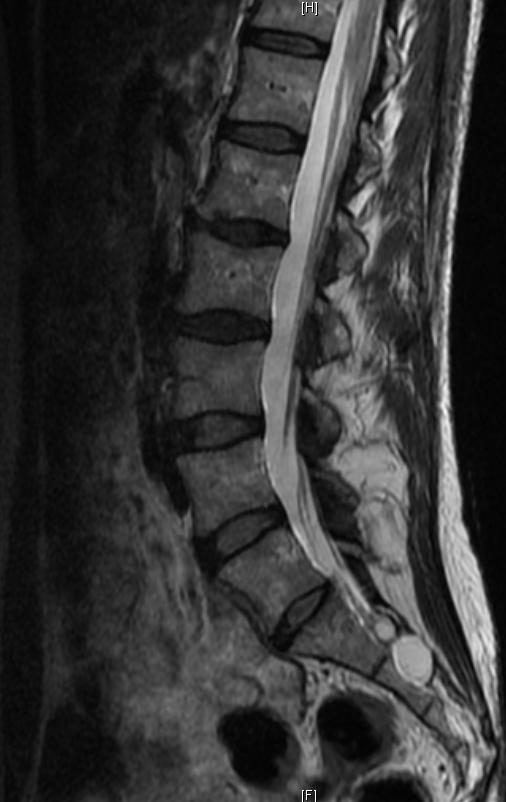 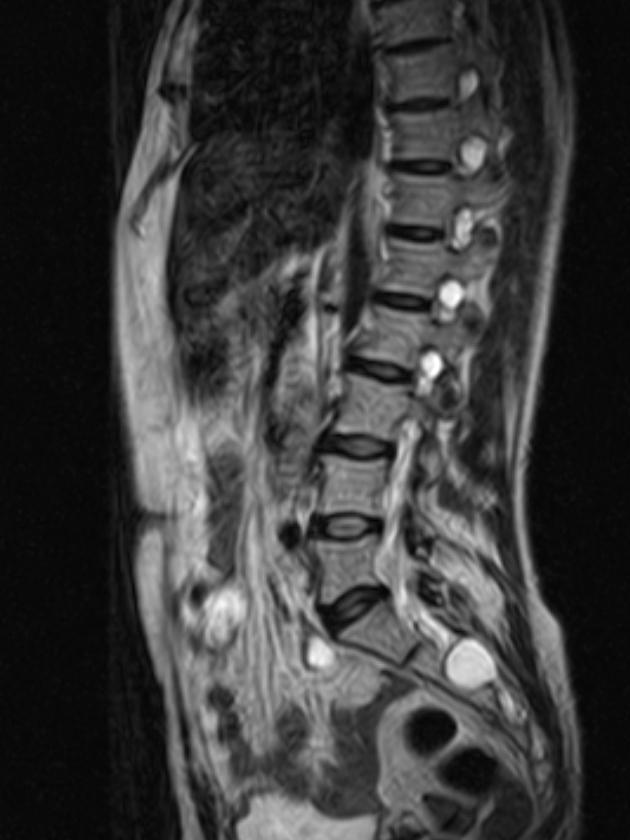 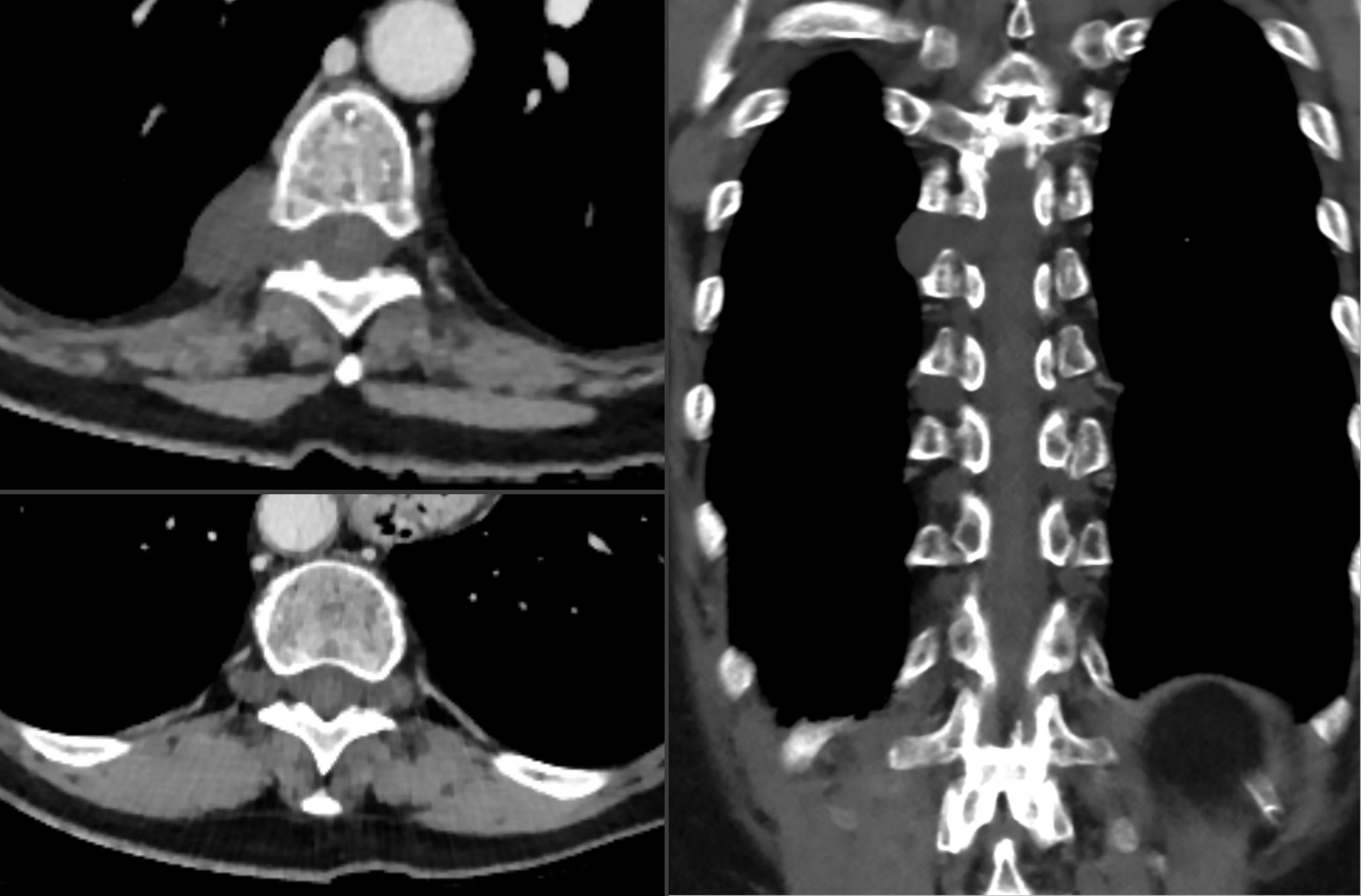 Most Tarlov cysts are asymptomatic, but in some individuals can lead to neurological dysfunction and pain. This has been termed sacral symptomatic Tarlov cysts .

Tarlov cysts are common and are found in up to 4.6% of the population, more commonly in women .

They have been occasionally associated with patients with connective tissue disorders:

The prevalence and severity of symptoms in patients with Tarlov cysts are controversial. Traditionally, and still largely the dominant view, it has been believed that like other spinal meningeal cysts, the vast majority of Tarlov cysts are incidentally found and are entirely asymptomatic. Large cysts may cause local pressure effects and remodel bones. However, symptoms don't appear to correlate well with size .

In some patients, however, it appears that Tarlov cysts are the cause of symptoms, such as pelvic or perineal pain/discomfort, sphincter/sexual dysfunction, radicular pain/numbness, and neurogenic claudication .

While Tarlov cysts are most common in the lower lumbar spine and the sacrum, they can occur anywhere in the spine.

On MR the perineural cysts predominantly originating near the sacral nerves adjacent to the dorsal root ganglion. Signal characteristics of typical Tarlov cyst are those of CSF on all sequences.

In asymptomatic individuals no treatment or further investigation is necessary. This accounts for the vast majority of Tarlov cysts.

In patients with otherwise unexplained neurological symptoms potentially attributable to the cysts then further investigation and/or treatment may be warranted.

Electromyography can be used to identify axonal damage in symptomatic patients .

Cysts thought to be symptomatic can be aspirated under CT guidance using a two-needle technique and fibrin can be injected as a sealant .

Tarlov cysts were initially described by the American neurosurgeon Isadora Max Tarlov (1905-1977) in 1938 .

Usually, the diagnosis is self-evident and no alternatives should be entertained. Occasionally appearances are atypical and possible differential considerations include: