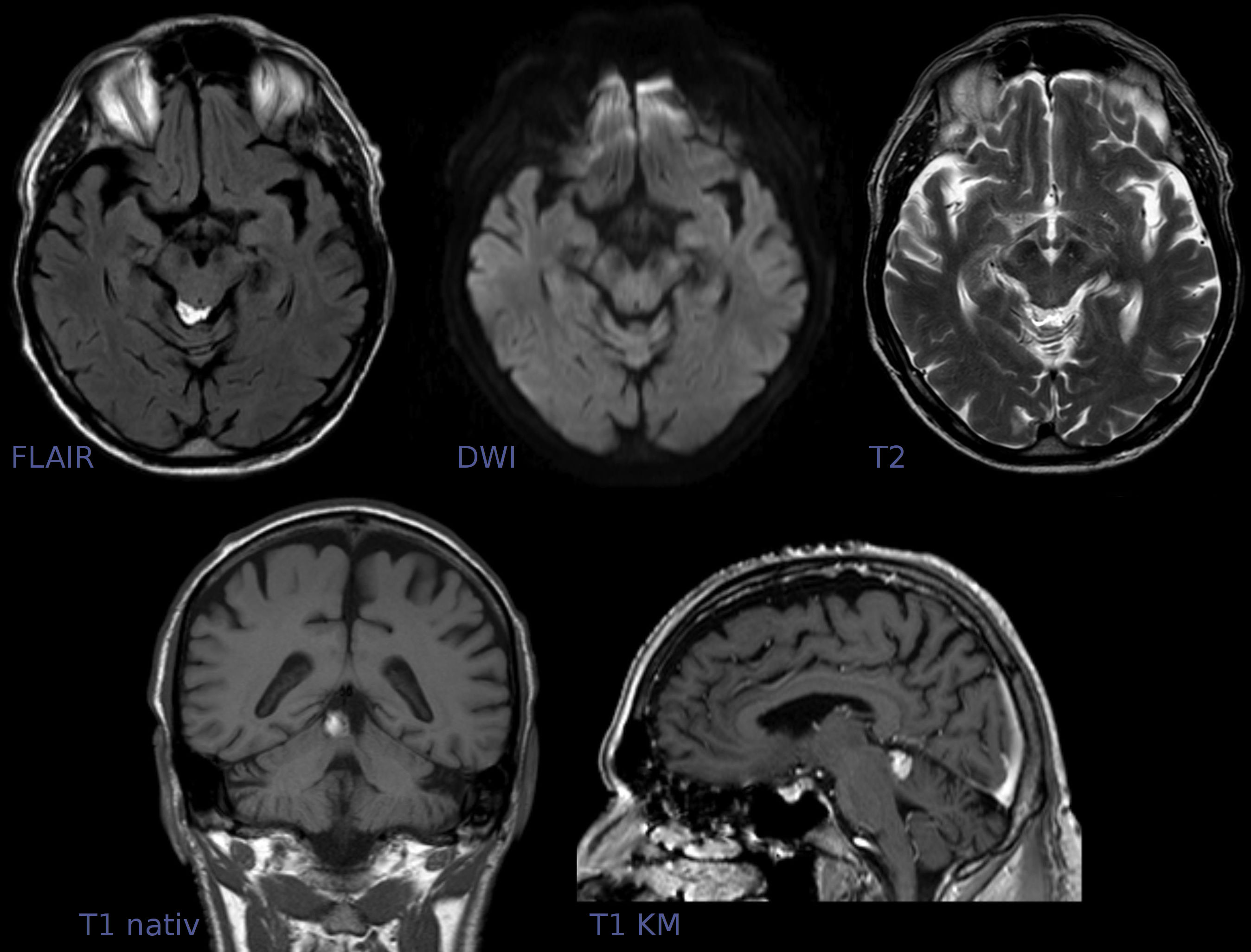 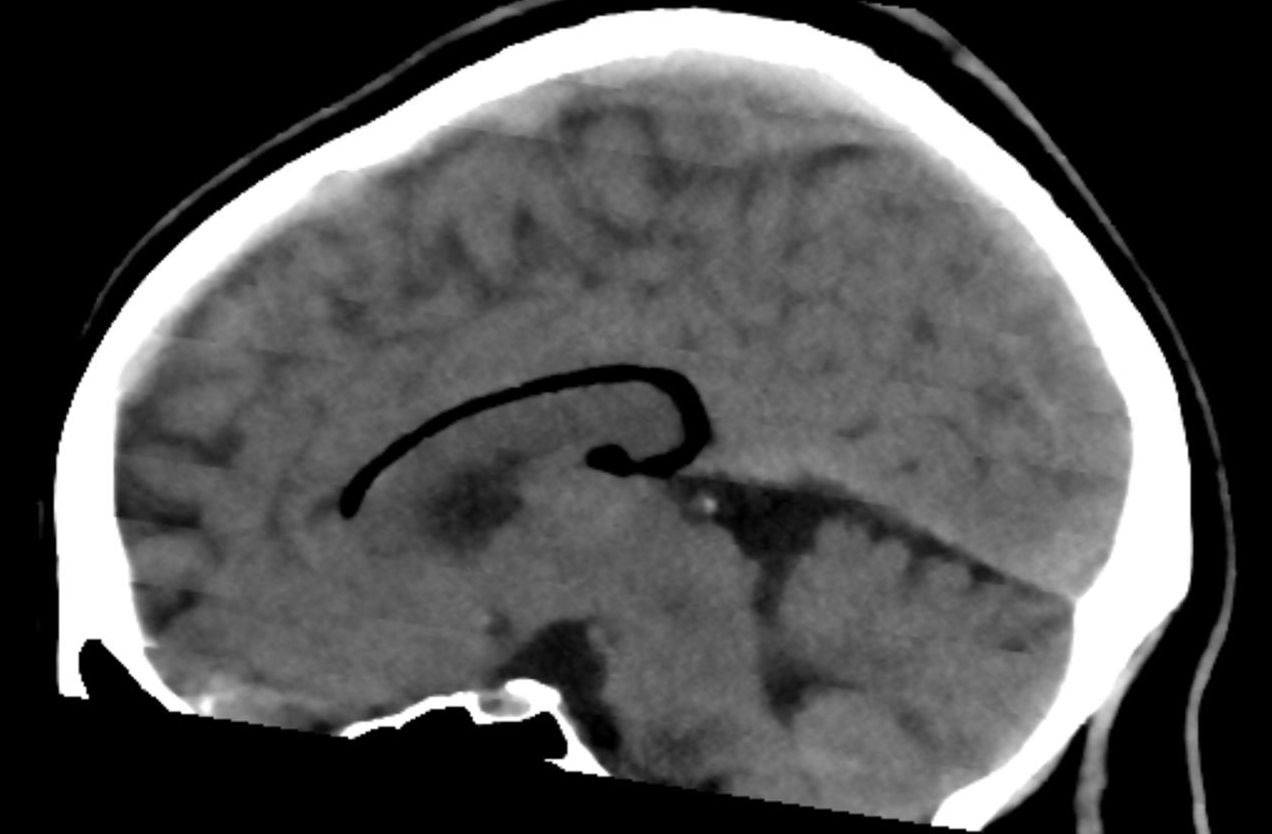 Intracranial lipomas are not tumors as such, but rather a result of abnormal differentiation of embryologic meninx primitiva. They are frequently associated with abnormal development of adjacent structures.

Intracranial lipomas are congenital lesions and as such are found at any age when the brain is imaged for other reasons.

They are usually asymptomatic, and either found incidentally or as a result of investigation of related malformations and their presentation (e.g. epilepsy, hydrocephalus) .

Intracranial lipomas are widely distributed in the intracranial compartment. Although they can be found essentially anywhere, certain regions are characteristic:

The characteristic finding on both CT and MRI is a mass which has appearances consistent with fat.

On CT, they typically appear as a non-enhancing mass with uniform fat density (hence negative CT attenuation values). It has a lobulated 'soft' appearance, conforming to adjacent anatomy. Some peripheral calcification may be present.

MRI with and without fat saturation are able to make the diagnosis easily. In the absence of fat-saturated images, then chemical shift artefact may be useful. Signal characteristics are, not surprisingly, that of fat:

Often the lipomas are traversed by cranial nerves and adjacent vessels, best seen on high-resolution sequences.

Intracranial lipomas are in most cases asymptomatic, and even when associated with symptomatic malformations (e.g. callosal dysgenesis) they usually require no treatment per se. In fact, attempts at resection have had relatively high morbidity with little benefit . Treatment of seizures or hydrocephalus is, of course, necessary if these are present .

The differential is essentially that of masses which contain fat, and therefore includes:

On MRI, if no fat saturated sequences are available then a number of other possibilities should be entertained, which also have high T1 signal.