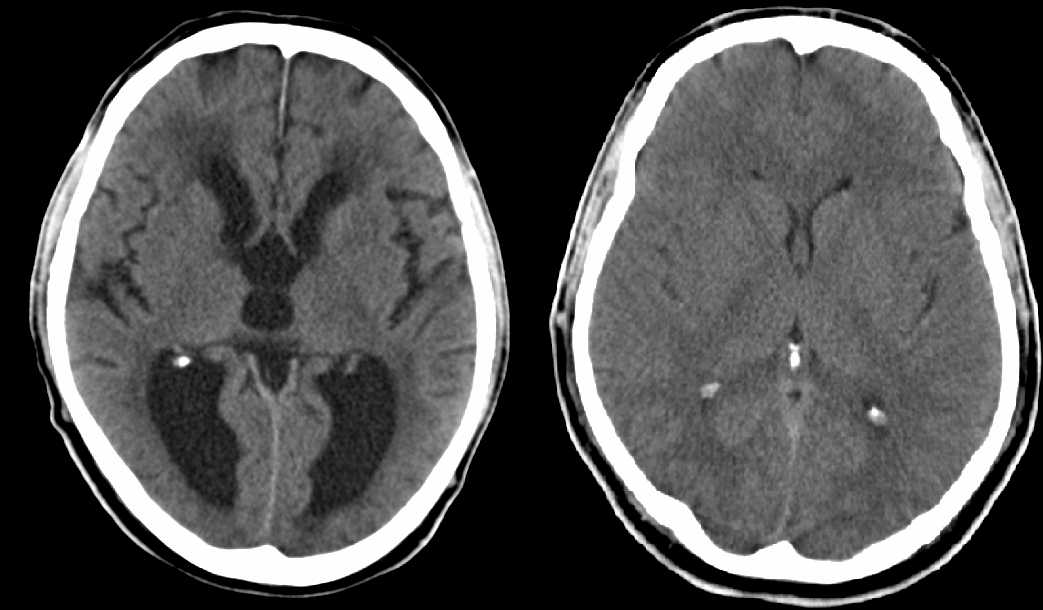 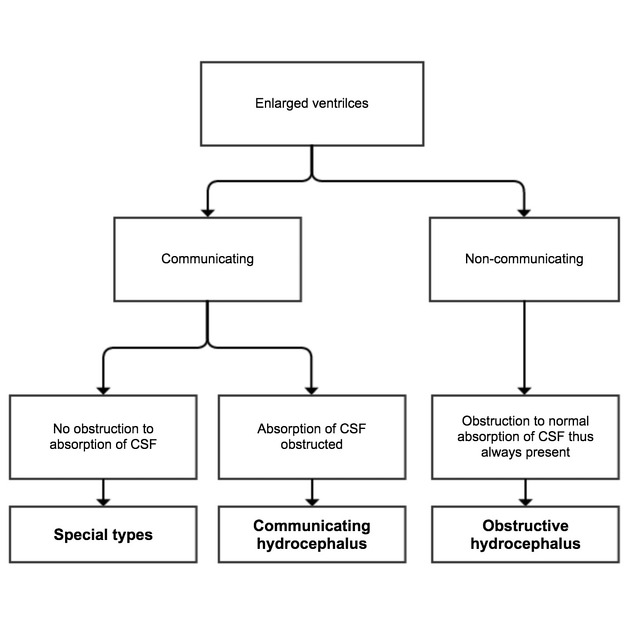 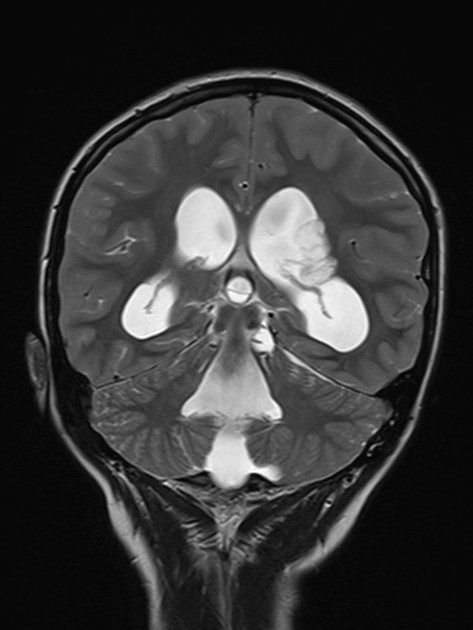 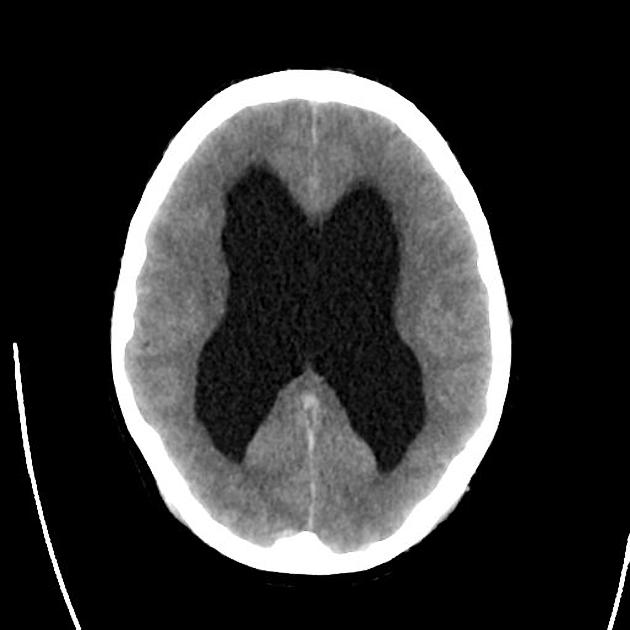 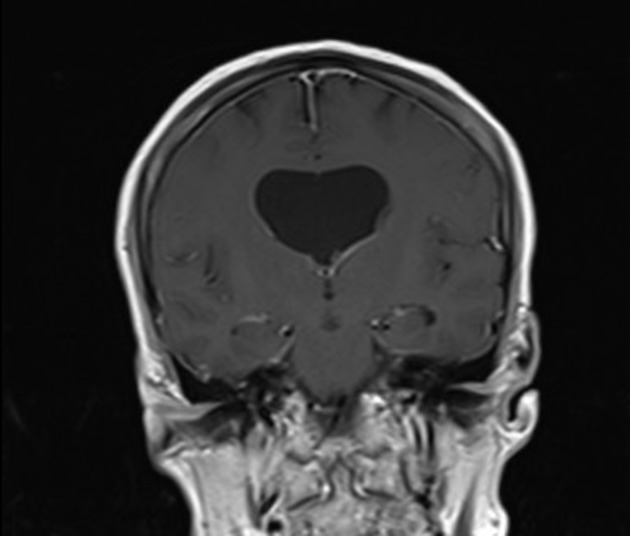 Hydrocephalus merely denotes an increase in the volume of CSF and thus of the cerebral ventricles (ventriculomegaly).

Although hydrocephalus is typically referred to as either being "obstructive" or "communicating", this can lead to confusion as to the underlying cause of ventriculomegaly as the terms are referring to different aspects of the underlying pathophysiology (namely "why" and "where").

For example, acute subarachnoid hemorrhage confined to the basal cisterns can result in ventriculomegaly by obstructing the normal flow of CSF through the basal cisterns, and by filling the arachnoid granulations. Given that this is mechanistically an obstruction to CSF flow outside of the ventricular system should it be considered communicating or obstructive hydrocephalus? The correct answer is that is actually a communicating obstructive hydrocephalus.

As such a more precise terminology is to divide hydrocephalus into:

This nomenclature leads to the following types of hydrocephalus (see figures 1 and 2):