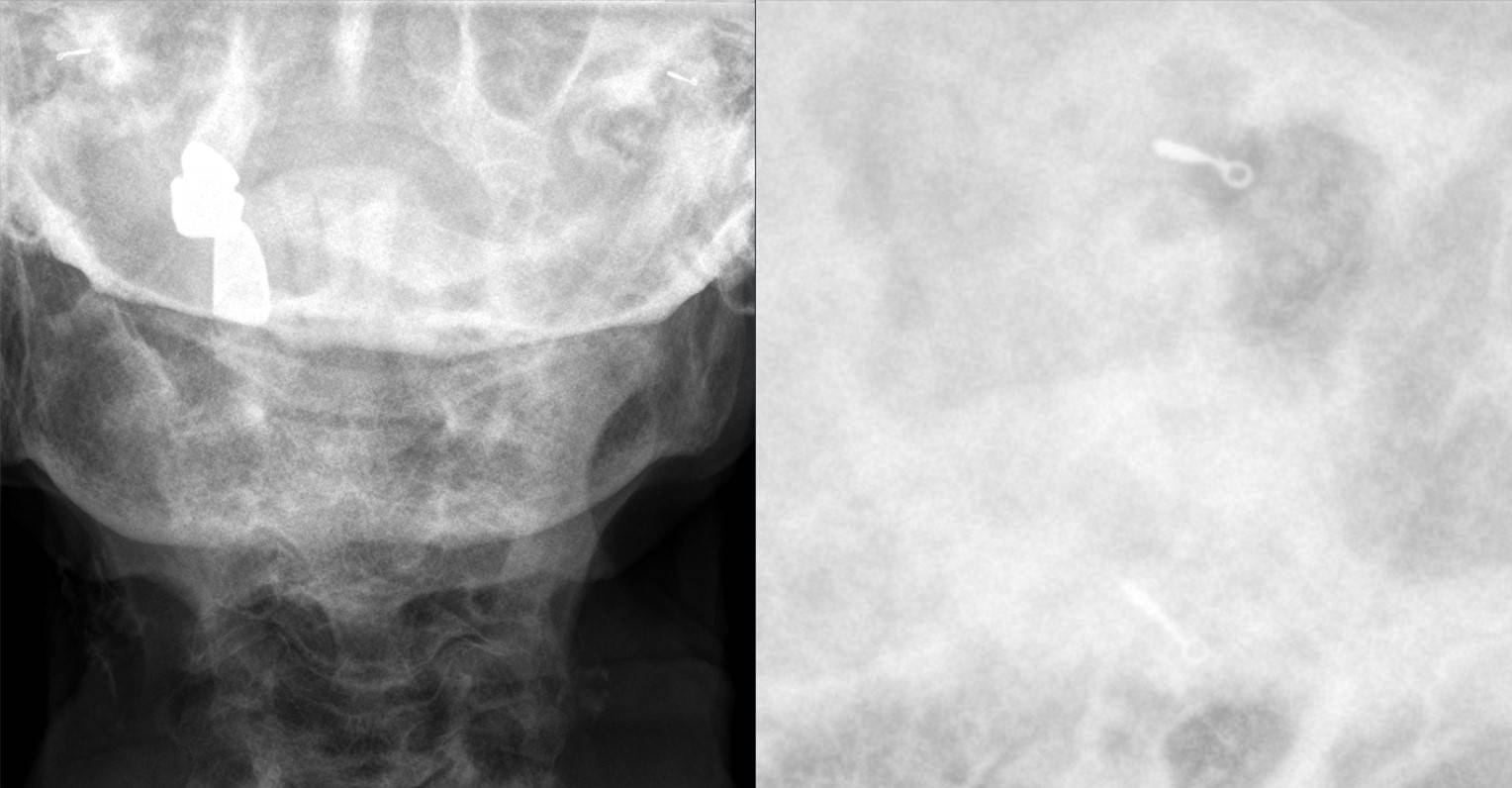 Otosclerosis, also known as otospongiosis, is a primary osteodystrophy of the otic capsule (bony labyrinth of the inner ear). It is one of the leading causes of deafness in adults.

The term otosclerosis is somewhat of a misnomer. Much of the clinical course is characterized by lucent rather than sclerotic bony changes and hence it is more appropriately known as otospongiosis which is a term preferred by many head and neck radiologists.

Typically, patients present during their 4 and 5 decades. However, because the condition tends to have symptoms that gradually worsen, it is often difficult to precisely determine onset . Presentation during childhood is uncommon.

A female predilection is present with a F:M ratio of ~2:1. Caucasians are more frequently affected than other racial groups . In up to 50% of cases, a familial predisposition can be identified .

Histologic prevalence of otosclerosis has been reported between 3.4-10% in unselected Caucasian temporal bones .

Otosclerosis most commonly presents with hearing loss, most often conductive, but can also be sensorineural or mixed, and is frequently bilateral . The clinical course is usually slowly progressive over the years. Hearing loss may be exacerbated by pregnancy .

On otoscopy, there are usually minimal or no findings, except in severe cases where cochlear involvement can result in hyperemia of the cochlear promontory (Schwartze sign) . On pure-tone audiometry, there may be a characteristic decrease in bone conduction at 2000 Hz (Carhart notch).

The pathophysiology of otosclerosis is multifactorial and incompletely understood, with genetic, viral, inflammatory and autoimmune components .

Two phases are described: early/active (otospongiosis) and late/inactive (otosclerosis). In the early phase, lesions consist predominantly of histiocytes, osteoblasts and osteocytes, the latter being the most active cell group. The bone around pre-existing blood vessels is absorbed, creating a better microcirculation. Eventually, osteoblasts become more involved, resulting in the formation of irregular foci of new spongy bone . This new bone appears densely blue on hematoxylin and eosinophil staining and is known as the blue mantles of Manasse.

There are two subtypes:

NB: the prefix 'retro' does not mean 'posterior' but rather 'behind', as in 'deep to', the medial wall of the middle ear from the perspective of otoscopy.

Retrofenestral otosclerosis usually occurs with fenestral involvement, so the two entities are considered a continuum rather than distinct .

On imaging, two main types of presentations have been described:

Findings depend on the phase of the disease:

Various authors have used CT grading systems of otosclerosis in their studies. In 2009, a Lee et al article assured that the Symons and Fanning CT grading system yields excellent interobserver and intraobserver agreement:

MRI has a limited role. In retrofenestral otosclerosis, pericochlear, and perilabyrinthine soft tissue intensity signal on T1 with contrast enhancement may be demonstrated. Increased T2 signal may also be present .

A stapedectomy with stapes prosthesis is the treatment of choice for fenestral otosclerosis .

In the first part of the 20 century, a procedure referred to as fenestration was performed, in which a neo-window was created in the lateral semicircular canal or vestibule to allow passage of sound waves into the inner ear, bypassing the ossicular chain. These changes should not be mistaken with labyrinthine fistulae or middle and inner ear malformations .

It was first described by the Italian anatomist, Antonio Maria Valsalva (of the maneuver fame) in 1735.