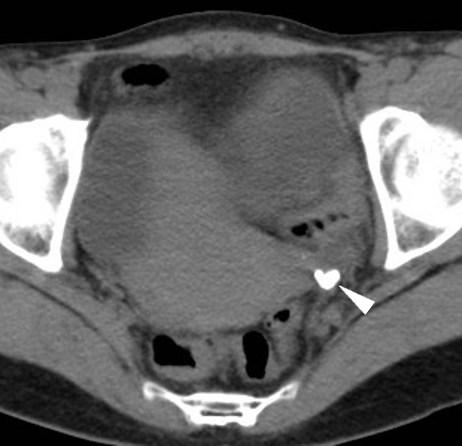 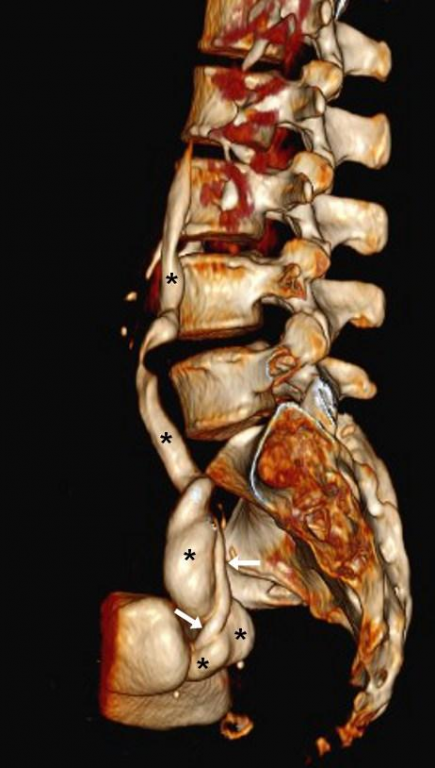 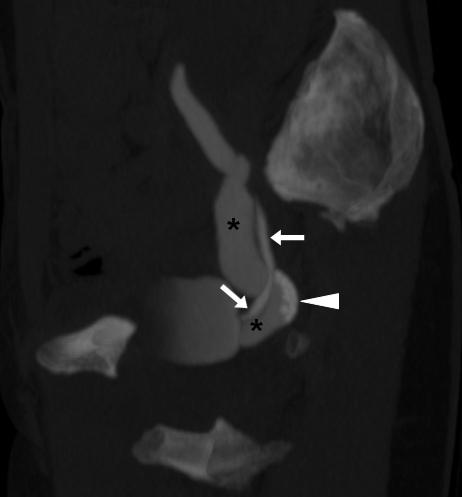 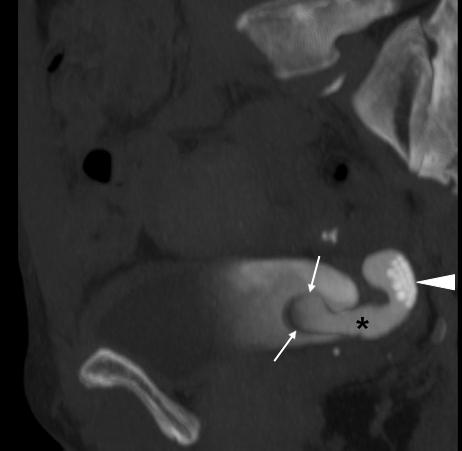 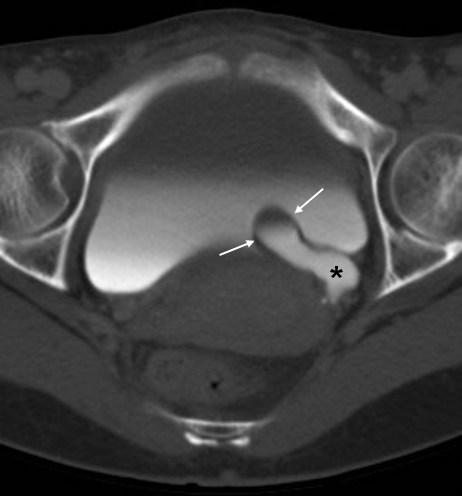 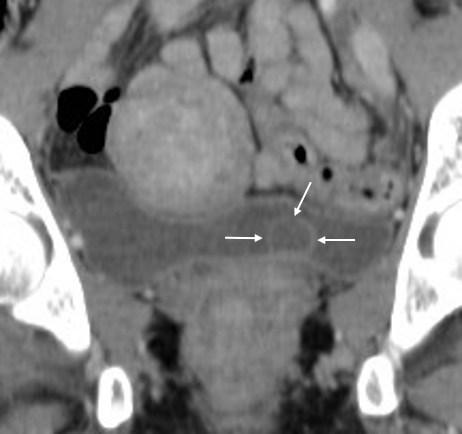 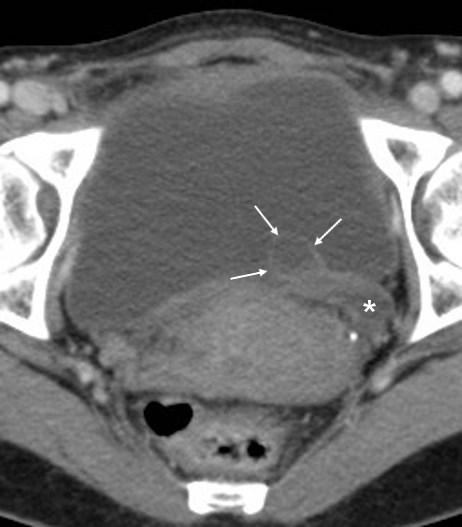 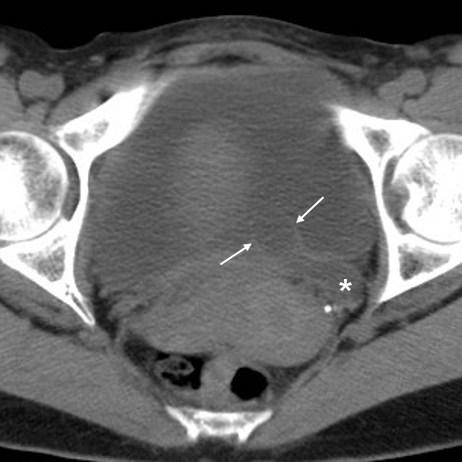 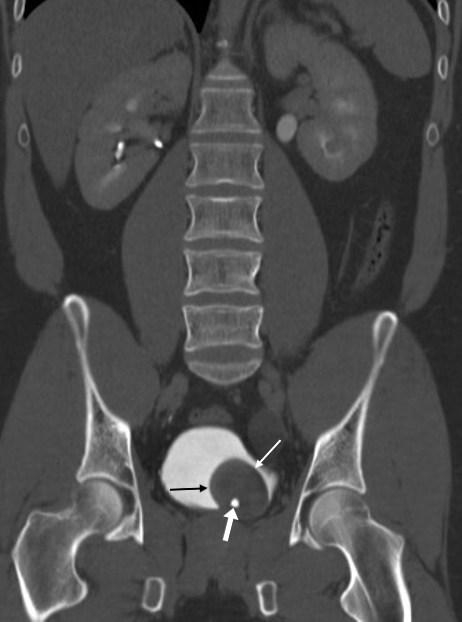 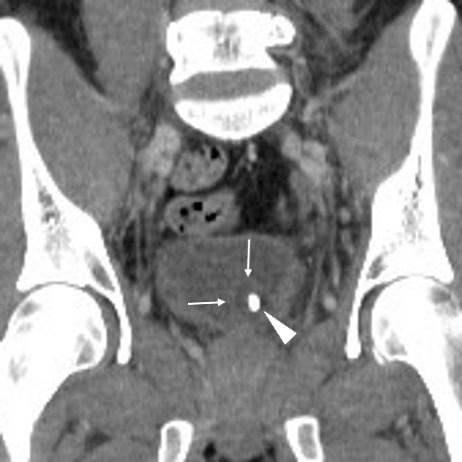 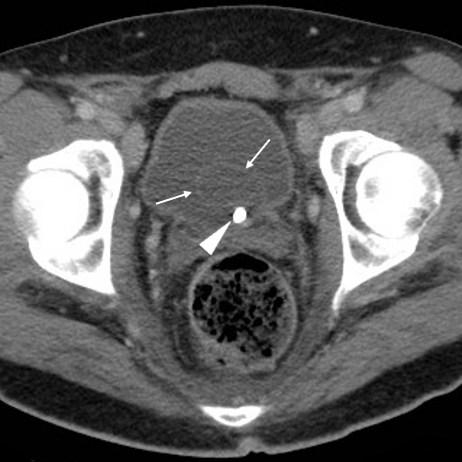 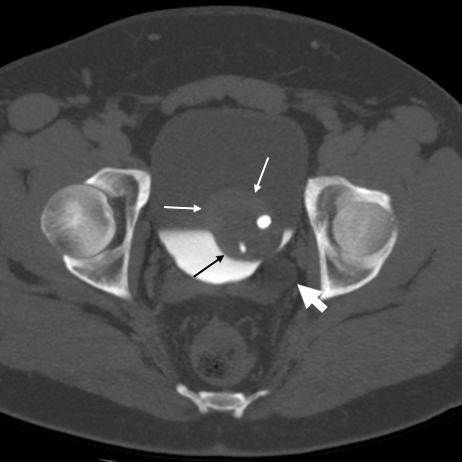 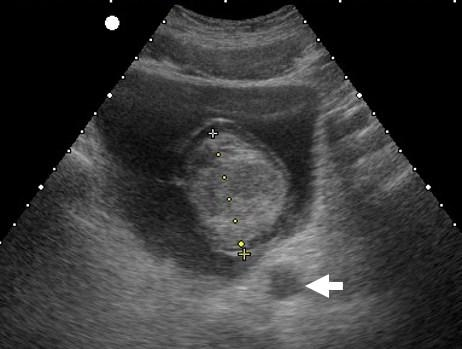 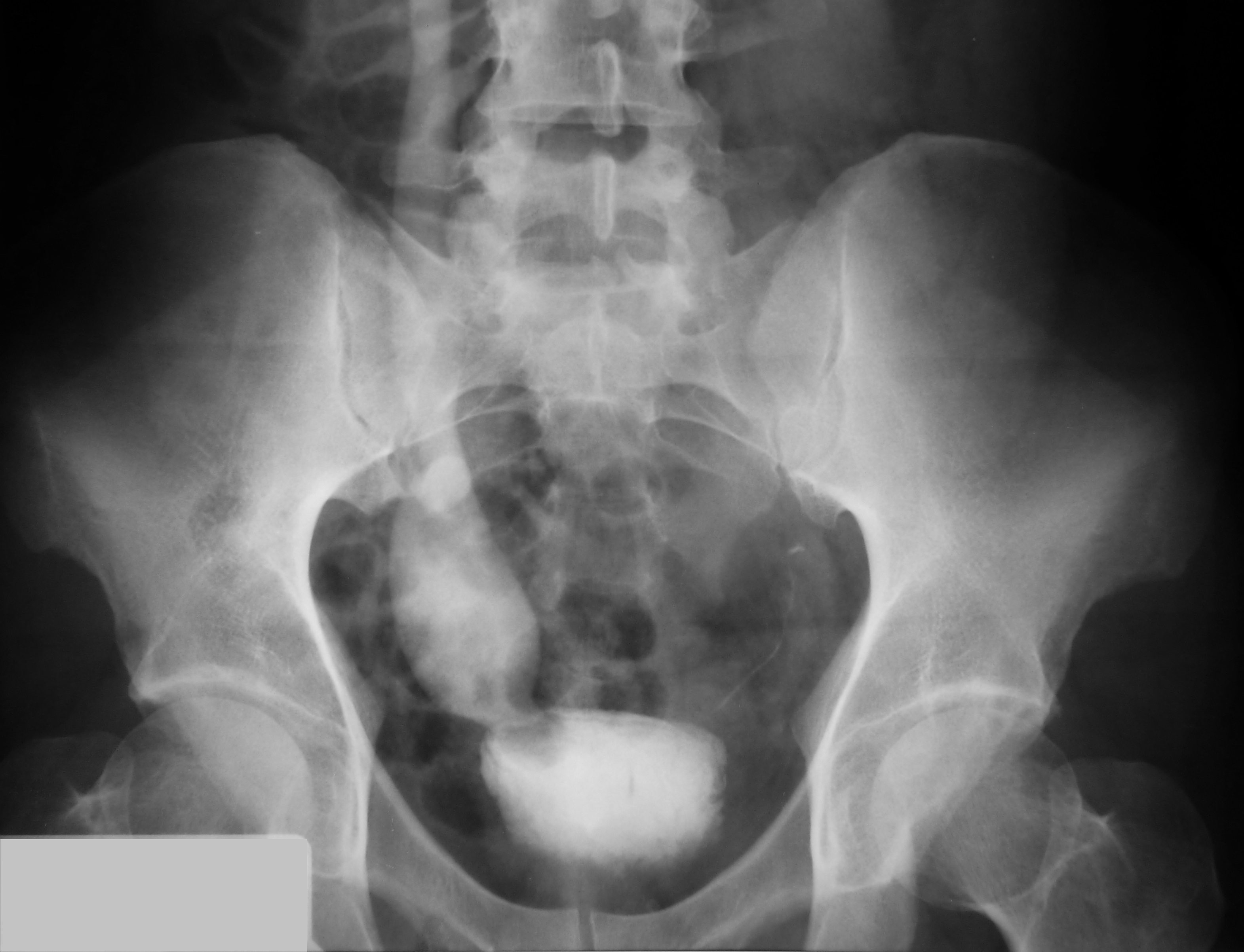 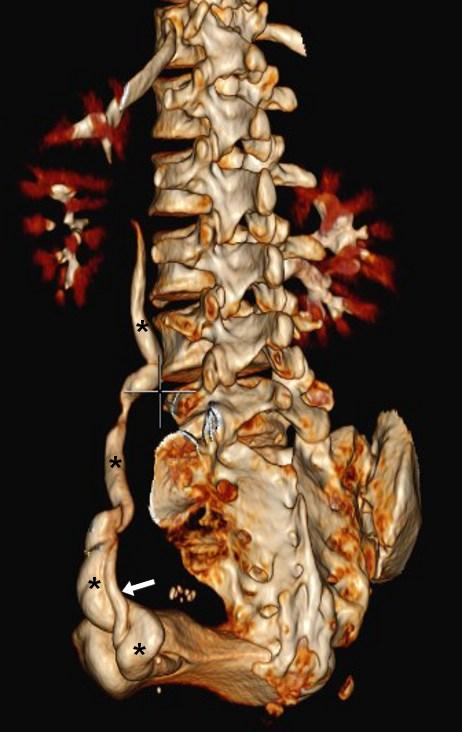 A ureterocele occurs in about 1 in 5000 to 1 in 12000 children and most commonly seen in the Caucasian population . Females are 4-7 times more commonly affected than males. Bilateral ureteroceles are seen in 10% of cases only .

Most ureteroceles are congenital, usually associated with the ectopic insertion of the ureter with associated duplicated collecting system (see below).

In a minority of cases, ureteroceles are an isolated abnormality, and these are usually seen in adults (see below).

The most accepted theory is a failure in the regression of the Chwalla membrane which is a membrane between the urogenital sinus and the developing ureteral bud.

Most cases have a sporadic occurrence.

Ureteroceles are classified by location. The most common system of classification is that of the urologic division of the American Academy of Pediatrics . Both types are the result of cystic ectasia of the subepithelial portion of the ureter as it enters the bladder:

They pose a challenge for diagnosis and treatment because of the wide variety of anatomical abnormalities that may exist and the non-specific symptoms that patients present with.

Also known as "simple" or "orthotopic" ureterocele . Considerably less common than the ectopic variety and is almost always confined to the adult population. There is a congenital prolapse of a dilated distal ureter into the bladder lumen. Where they do occur in children, they usually cause symptoms. Bilateral in about 30% of cases .

Also known as "ectopic" ureterocele . Almost always associated with a duplicated collecting system and the result of abnormal embryogenesis. There is an abnormality in the early development of the intravesicular ureter, the ipsilateral kidney and its collecting system . It is significantly more common than the simple type.

Approximately 80% of cases are unilateral and may cause obstruction to the entire renal tract because of prolapse into the bladder neck causing bladder outlet obstruction. Additionally, ureteroceles may contain calculi.

A cecoureterocele is a subtype of extravesical ureterocele which extends inferiorly to involve the urethra. Rarely, it may herniate into the urethra and present as a perineal mass .

A ureterocele appears as a cystic structure projecting into the bladder, often near the normal location of the vesicoureteric junction (VUJ). This is ectopic in the majority of cases and therefore not at the expected location of the ureteric orifice. The associated ureter is usually noticeably dilated.

The prognosis of ureterocoeles is related to the degree of associated reflux or obstruction. Depending on the size and position of a ureterocele, they may prolapse into the ureter causing complete bladder obstruction.