endocrine tumours of the pancreas 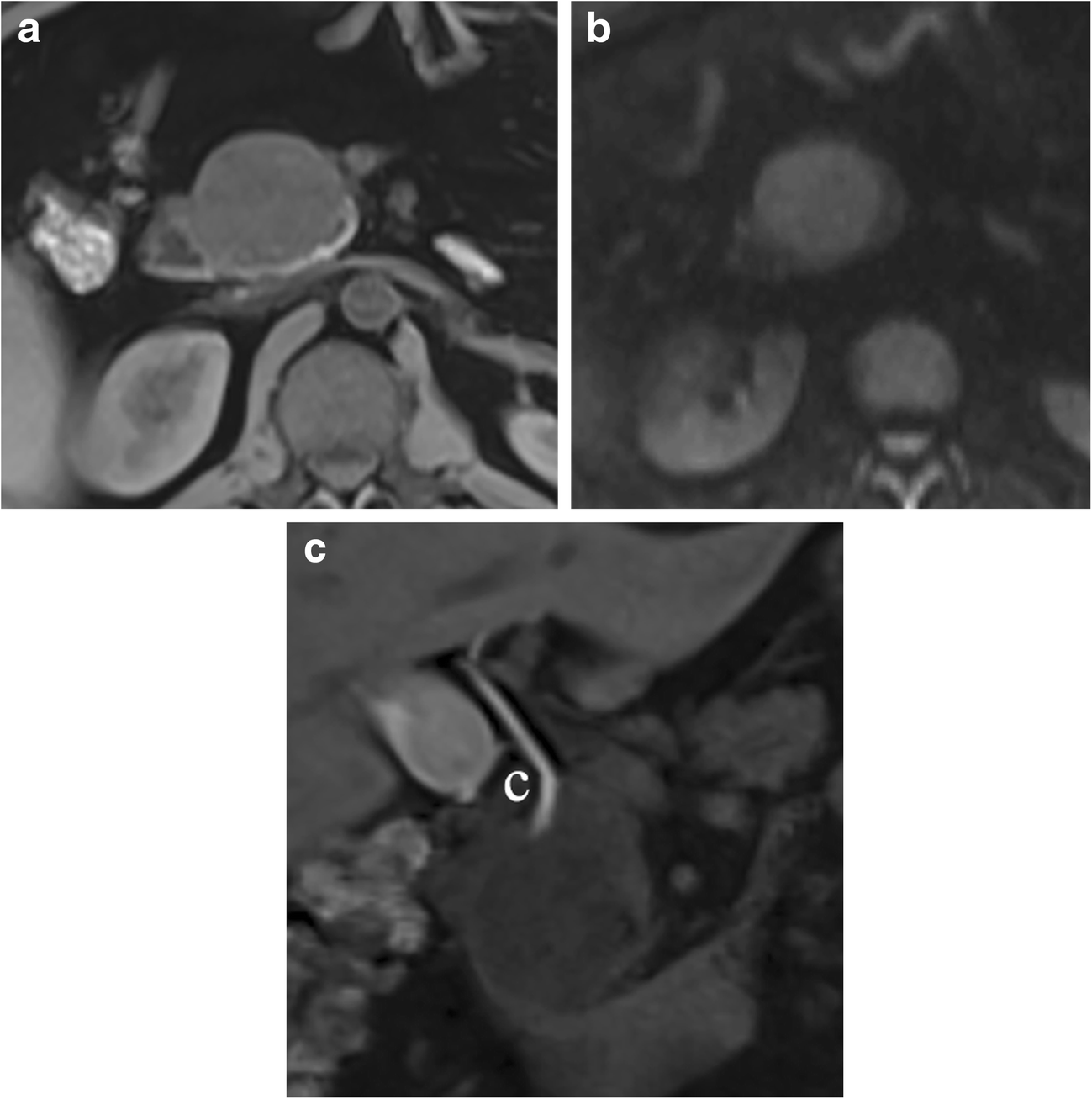 Imaging
presentation of pancreatic neuroendocrine neoplasms. Capsulated NEN. MRI study: the pancreatic head lesion is slightly hypointense on T1-weighted fat-saturated axial images (a) and presents diffusion restriction (b) on DWI (b = 800). In the late hepatospecific phase (c) with contrast medium (Gd-BOPTA), the common bile duct (C) is clearly visible and not dilated, since it is displaced but not compressed by the pancreatic head mass
insightsimaging.springeropen.com • Open Access 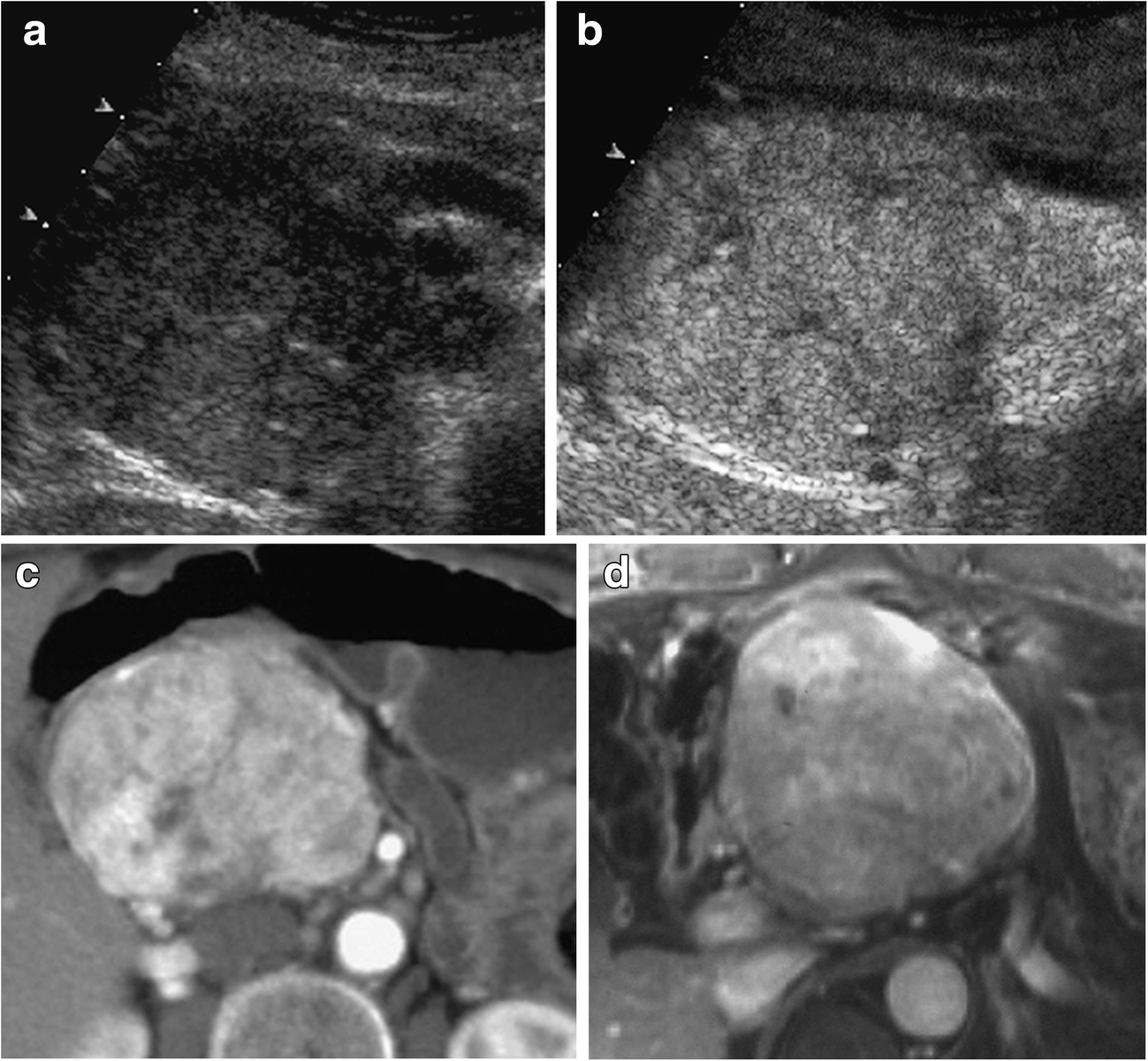 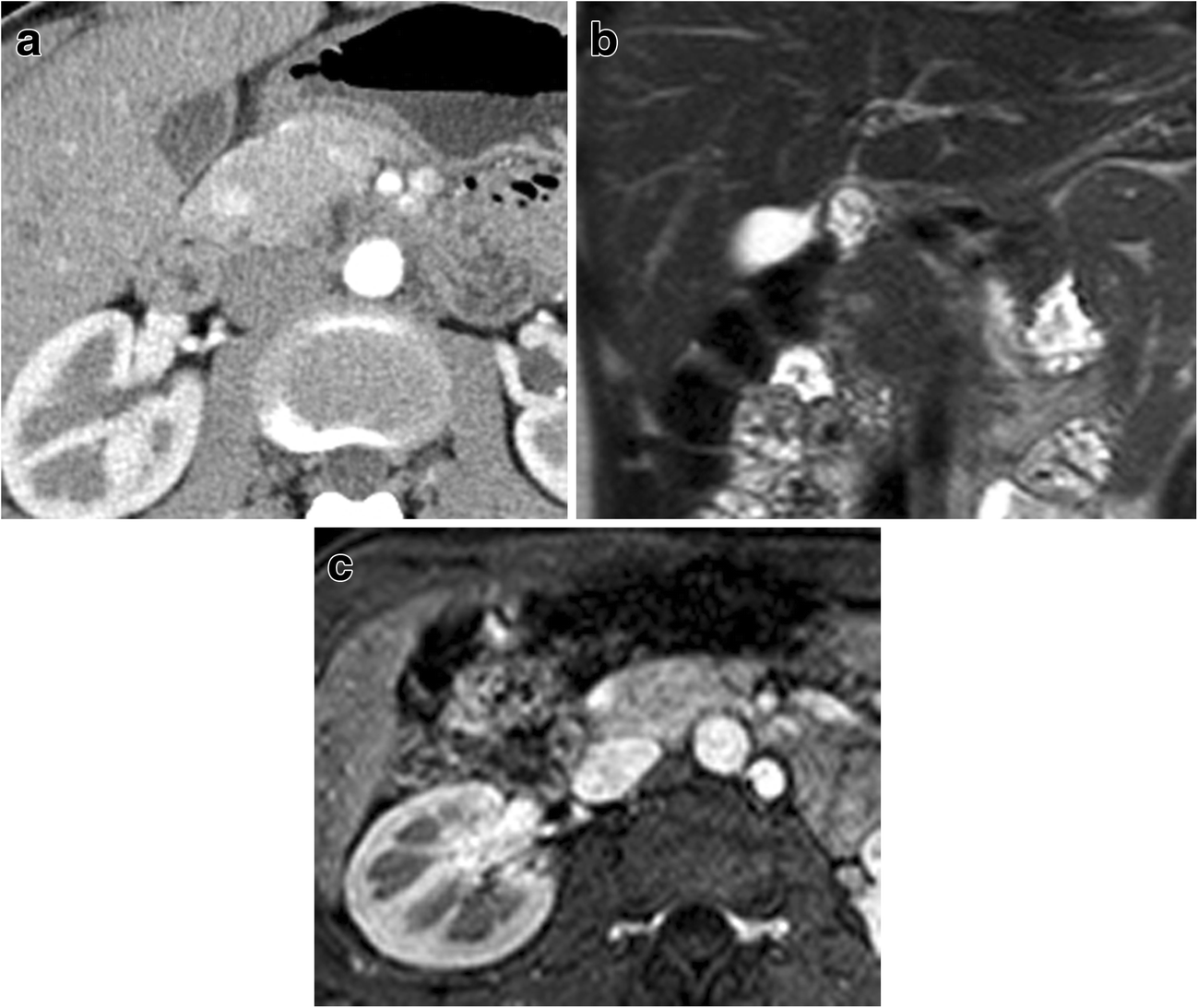 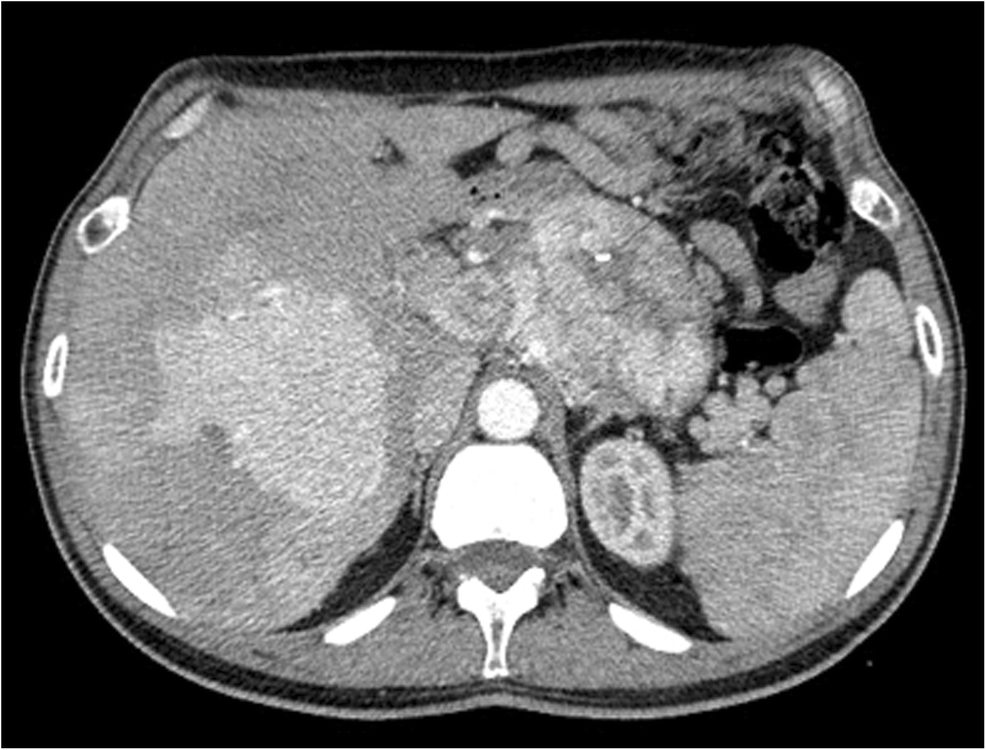 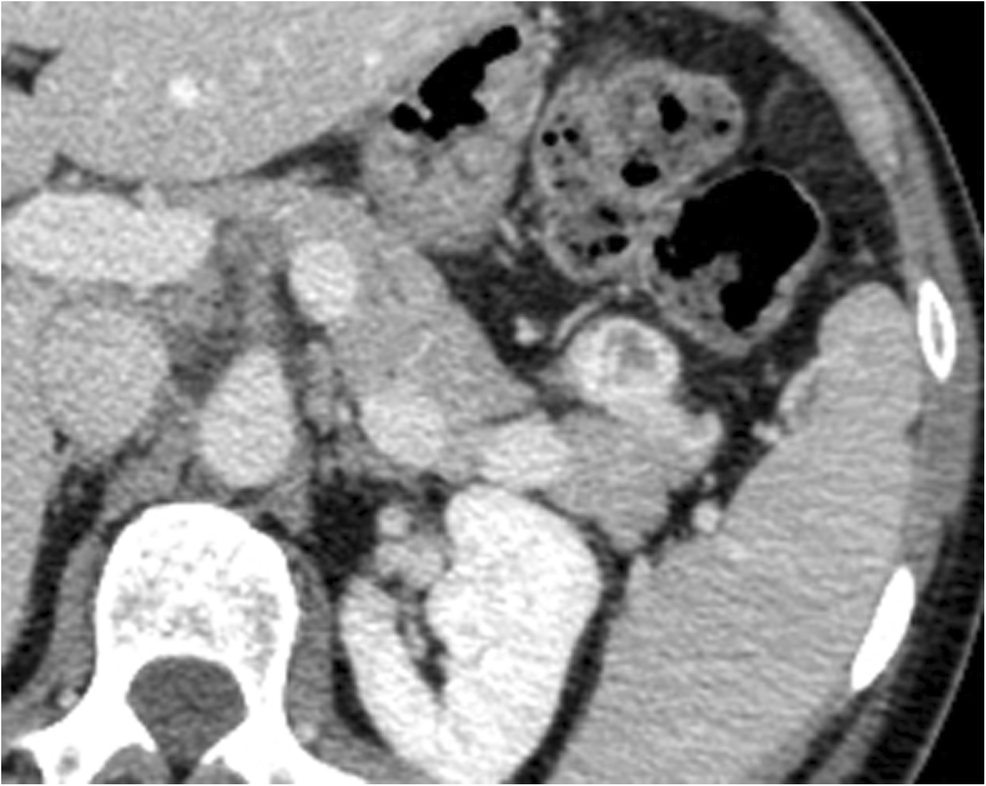 Pancreatic endocrine tumors have commonly been referred to as "islet cell tumors", referring to the islets of Langerhans, from which they were thought to derive. It has since been shown that these tumors derive from ductal pluripotent stem cells, and "endocrine tumor" is now preferred .

Overall, pancreatic endocrine tumors have an incidence of 0.001% and account for 1-2% of pancreatic neoplasms. They occur most commonly at ages 30-60, with no clear gender predilection.

Most tumors are isolated. Approximately 1-2% are associated with the multiple endocrine neoplasia type I (MEN I), which is characterized by the triad of parathyroid, pituitary, and pancreatic lesions.

Syndromic tumors tend to present earlier, with clinical signs and symptoms related to their cell type and biological activity:

Neuroendocrine tumors are classically defined by the expression of markers of neuroendocrine differentiation (including chromogranin A and synaptophysin) and hormone production.

These tumors can broadly be divided according to whether or not they secrete enough active compounds to be syndromic or not:

The term "syndromic" is preferred over "functioning" since it is becoming increasingly clear that most tumors are functional (i.e. produce hormones), but either do not produce enough hormone or produce an ineffective form of the hormone, so that they may not produce a clinical syndrome.

According to the 2017 World Health Organization (WHO) classification, these tumors are histologically graded as :

Overall these endocrine tumors of the pancreas tend to be highly vascular and well-circumscribed, often displacing adjacent structures. They can demonstrate calcific or cystic change.

Liver metastases may be hyperechoic or targetoid.

Since usually have a distinct capsule which means they displace rather than invade surrounding structures as they grow in size. As a result, they less frequently present with biliary obstruction, which is a classic mode of presentation for pancreatic adenocarcinomas.

Sensitivity is similar to CT

Nuclear medicine studies play an important role in the staging of neuroendocrine tumors.

If diagnosed early enough (before metastases), then complete surgical resection may be curable. Even patients with advanced disease can have reasonable long-term survival. Biological behavior also depends on the cell of origin: