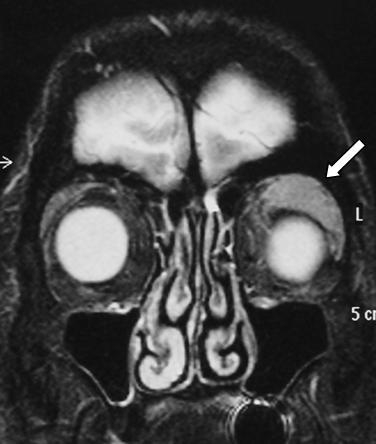 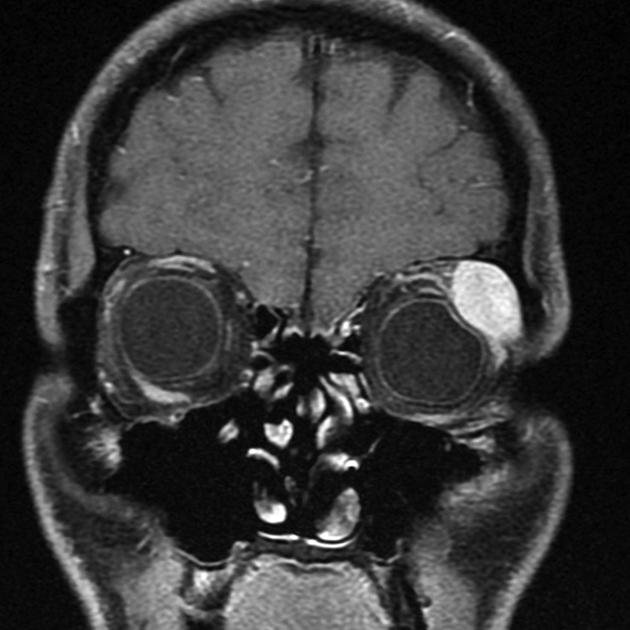 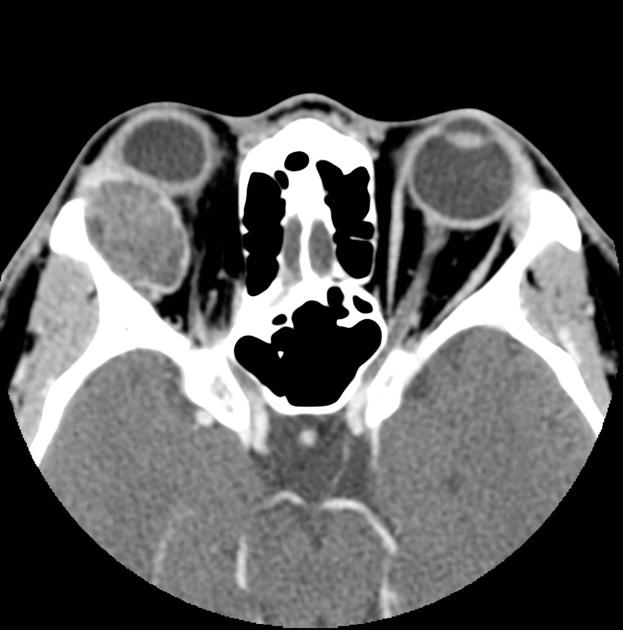 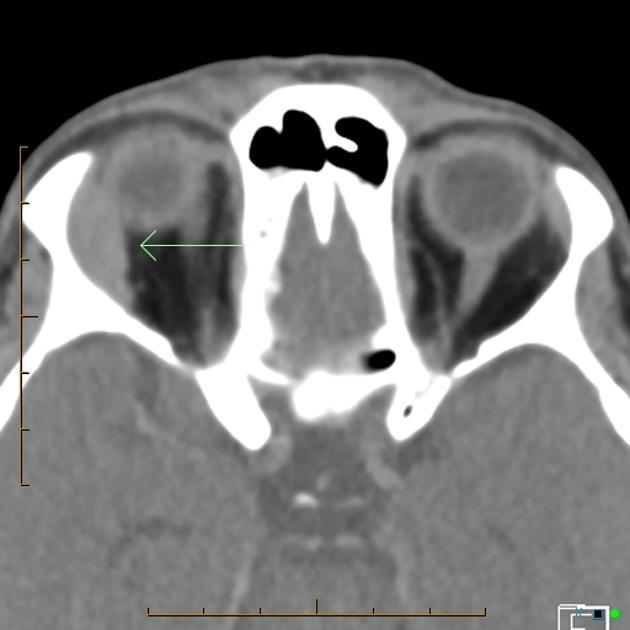 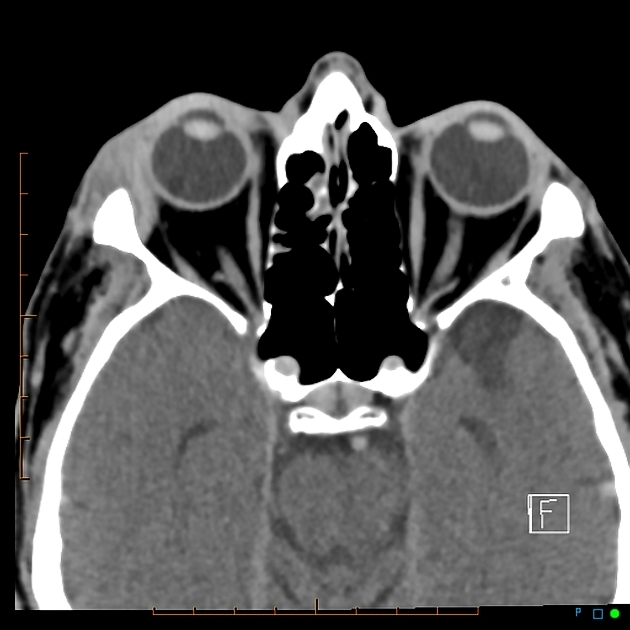 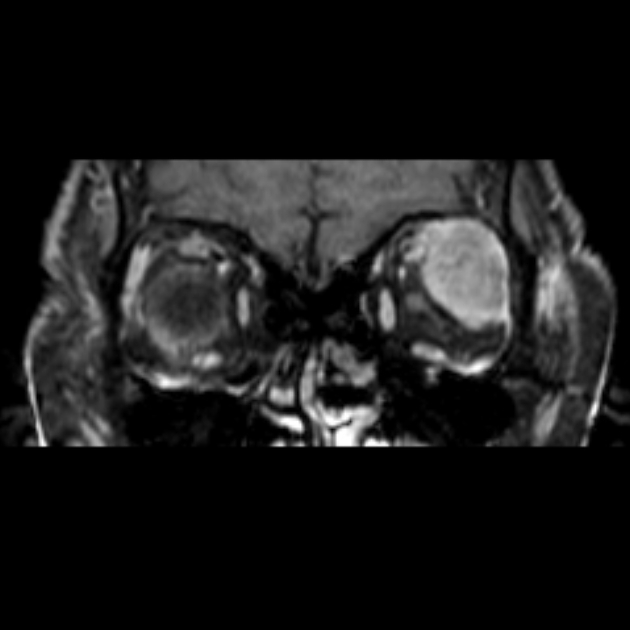 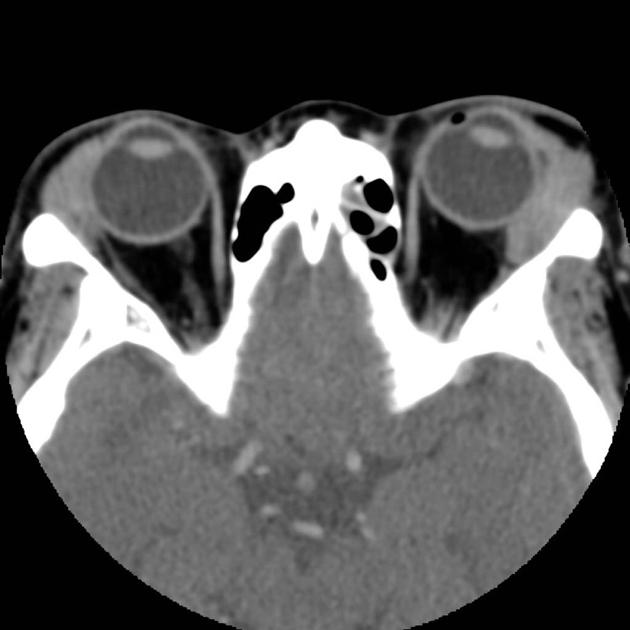 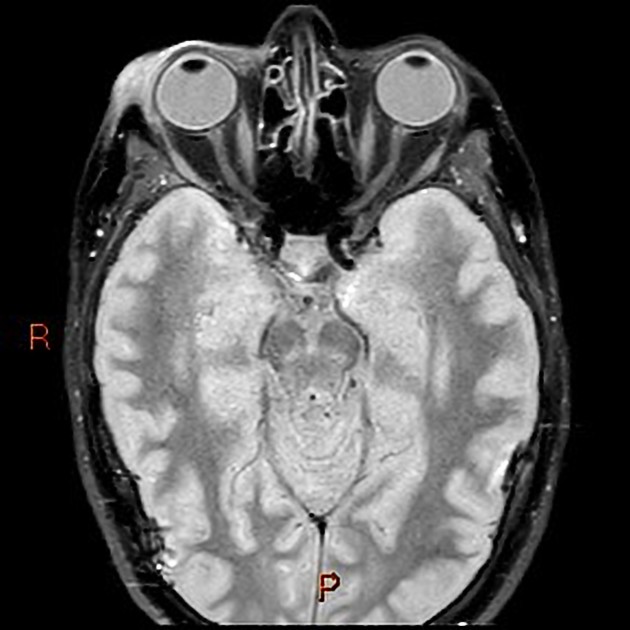 Lacrimal gland masses​ can be classified into two broad groups - inflammatory (~50%) and neoplastic, either lymphoma (25%) or salivary gland type tumors (~25%).

Most are epithelial in origin, with ~50% benign and ~50% malignant.

These lesions are slow-growing masses more commonly found in adults in their fourth to fifth decades of life:

Most of these cases are seen in the third decade of life, but distribution is bimodal with an earlier peak in the teenage years.

Extra-lacrimal masses that occur in the superolateral orbit should be considered :