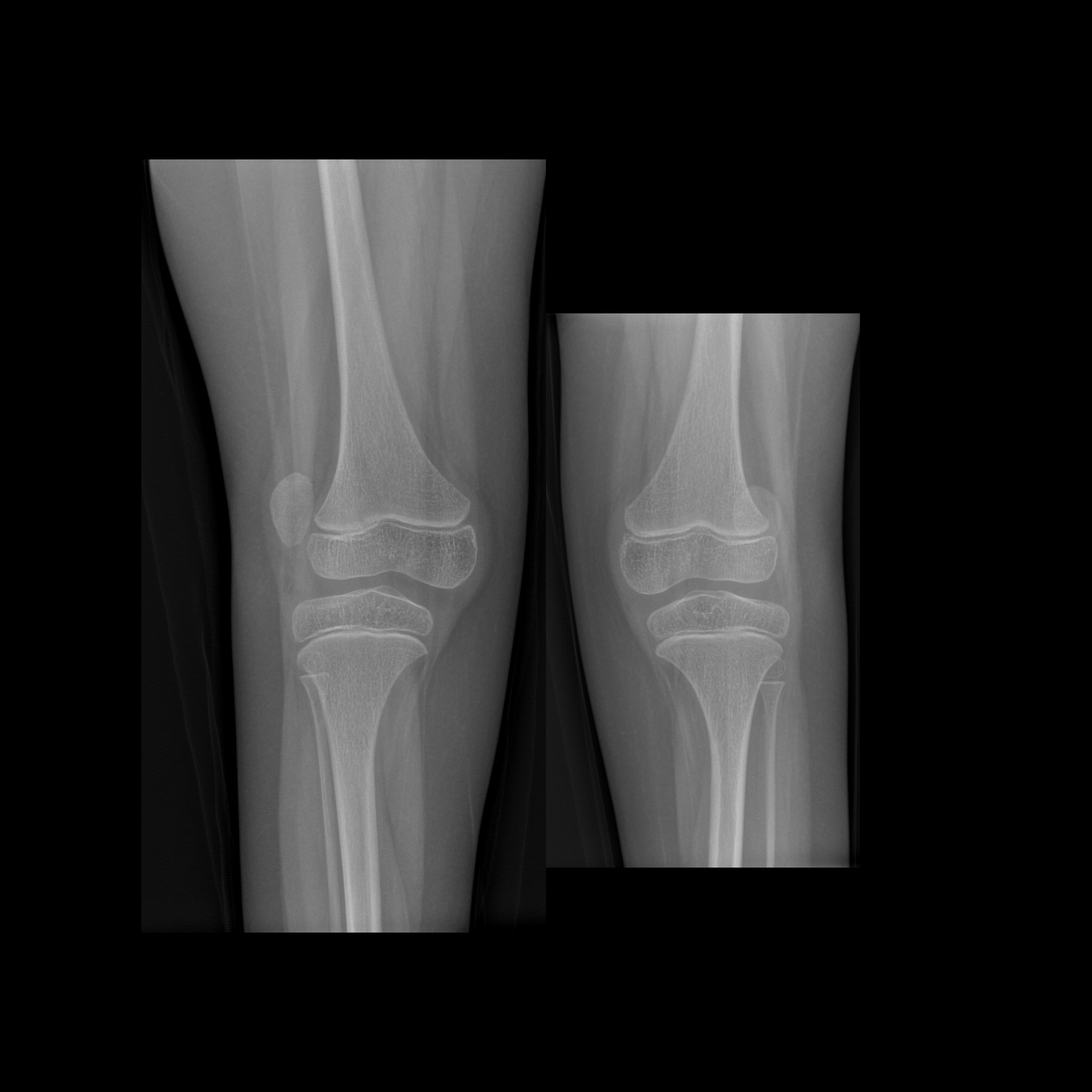 Edwards syndrome, also known as trisomy 18, along with Down syndrome (trisomy 21) and Patau syndrome (trisomy 13), make up the only three autosomal trisomies to be compatible with extrauterine life in non-mosaic forms, albeit in the case of Edward syndrome only for a week or so.

After Down syndrome, it is the second most common autosomal trisomy and the overall incidence is estimated to be at ~1:3000-8000. There is an increase in incidence with increasing maternal age.

Trisomy 18 fetuses can have multiple anomalies in multiple systems. Over 130 features have been reported. Out of the three main trisomies, this trisomy has the highest incidence of major structural anomalies. Features include:

The following serological markers (often termed a triple screen) are generally lower than expected for that of pregnancy:

The syndrome carries an extremely poor prognosis with a mean infant survival of 48 days . The risk of recurrence for a future pregnancy is ~1% greater than that adjusted for maternal age .

The syndrome was first described by John Hilton Edwards (1928–2007), a British medical geneticist . Historically it was also called E-trisomy or trisomy E .