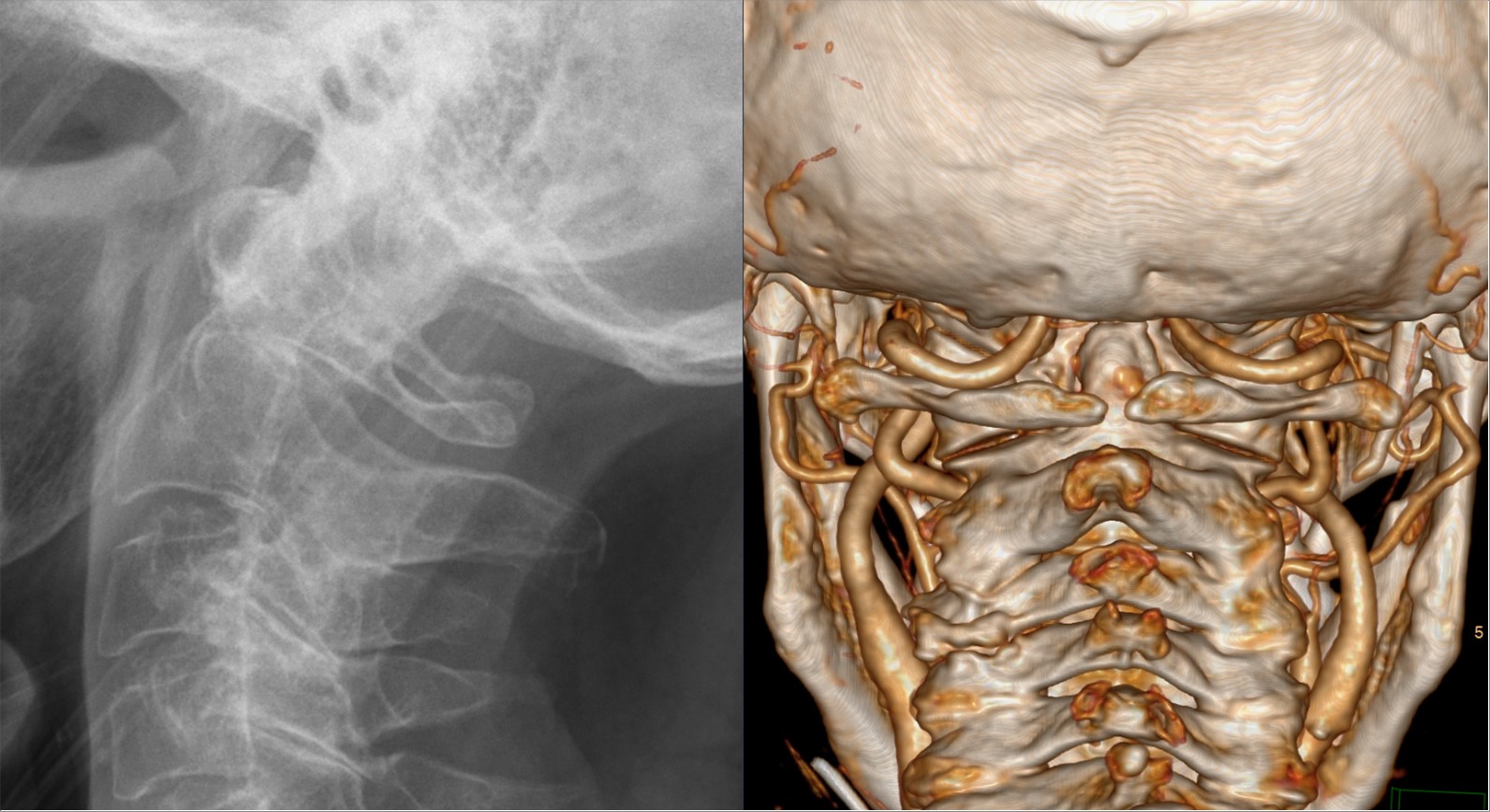 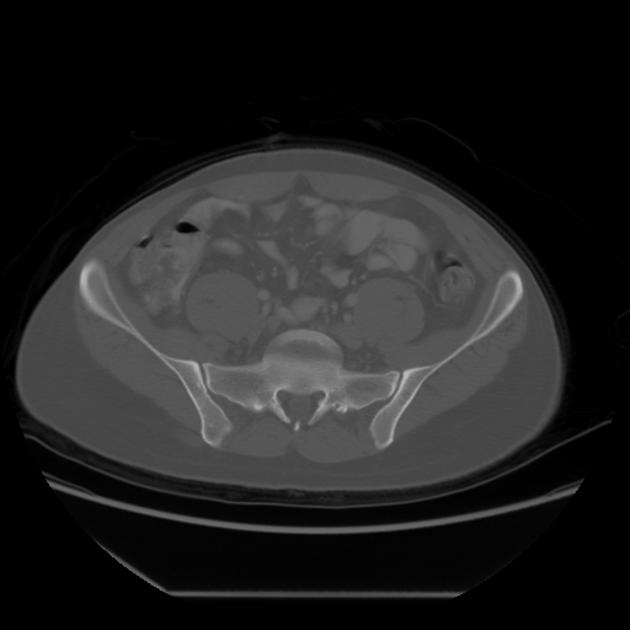 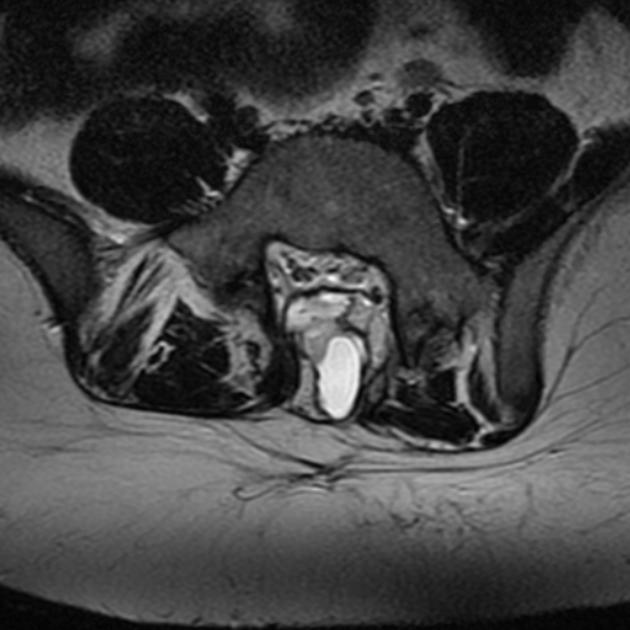 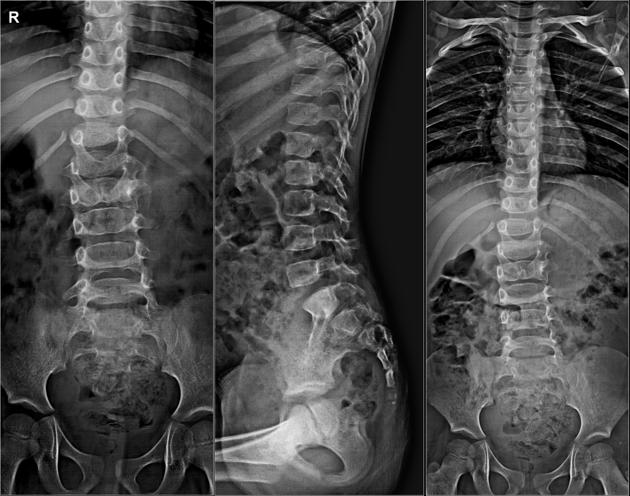 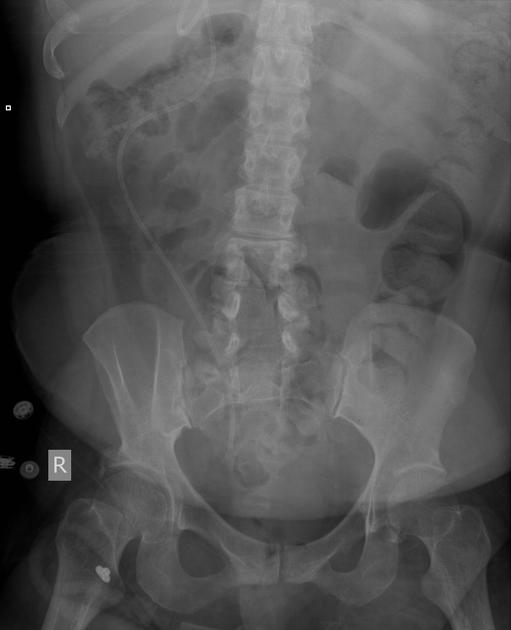 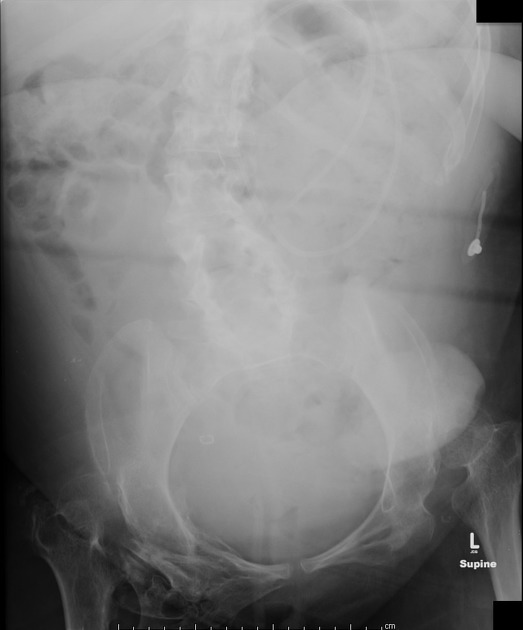 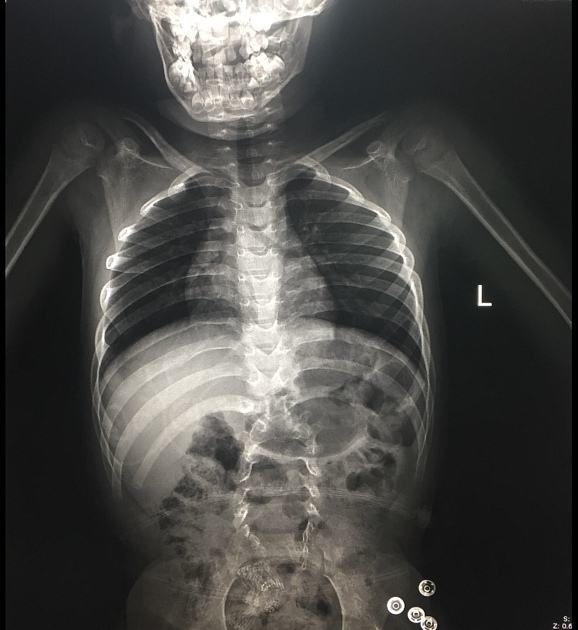 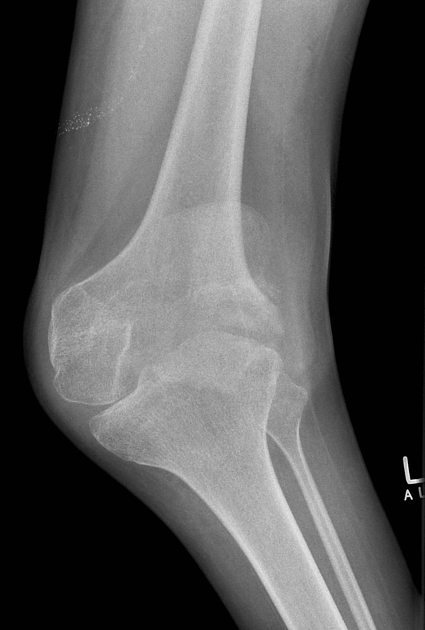 Spina bifida is a type of neural tube defect/spinal dysraphism which can occur to varying degrees of severity. It is often considered the most common congenital CNS malformation.

Spina bifida in its strictest sense means defective fusion of the vertebral posterior elements, leading to a bifid osseous configuration of the spine . However, most commonly it is used as a synonym or subset of spinal dysraphism.

A constellation of features can occur and these depend on the severity of spina bifida and any associated CNS defects. Common symptoms include:

Spina bifida is failure of the normal development of the neural tube. The etiology is often multifactorial with both genetic and environmental factors considered to play a role. Intake of adequate amounts of folic acid plays a protective role.

There are many ways of classifying a spina bifida. One method is according to the extent of the defect and is as:

Another method is based on the position, either anterior (ventral) or posterior (dorsal). The vast majority of cases are of dorsal spina bifida.

A spina bifida can also be subtyped as:

While it can occur anywhere along the spine :

Associated anomalies can occur in up to 40% of cases (especially if detected antenatally). They include:

Ultrasound generally has a high detection rate for spina bifida and may show dorsal ossification centers / lateral pedicles as being splayed apart (which can give a V-shaped appearance to the posterior elements).

Notably, closed and skin covered spinal lesions typically do not have any associated cranial abnormality. A normal cranial ultrasound therefore does not exclude a neural tube defect.

The overall prognosis is variable depending on the type and extent. For an isolated spina bifida, the recurrence risk range for future pregnancies is thought to be around 0.3-5% . Maternal intake of folic acid in subsequent pregnancies may again reduce the risk significantly.