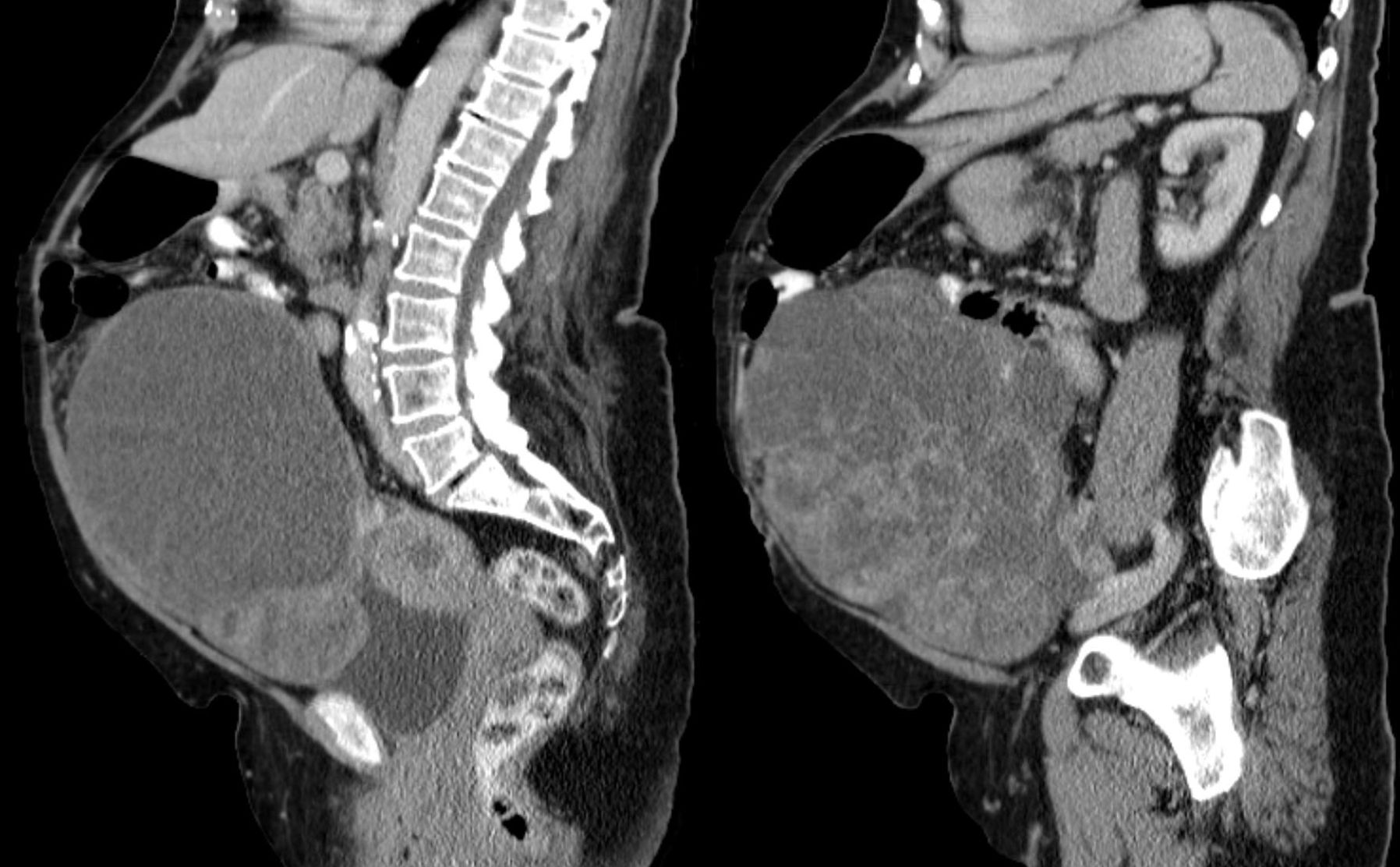 Ovarian tumors are relatively common and account for ~6% of female malignancies. This article focuses on the general classification of ovarian tumors. For specific features, refer to the subarticles.

* sometimes classified as a separate category rather than under epithelial

Classification according to morphology