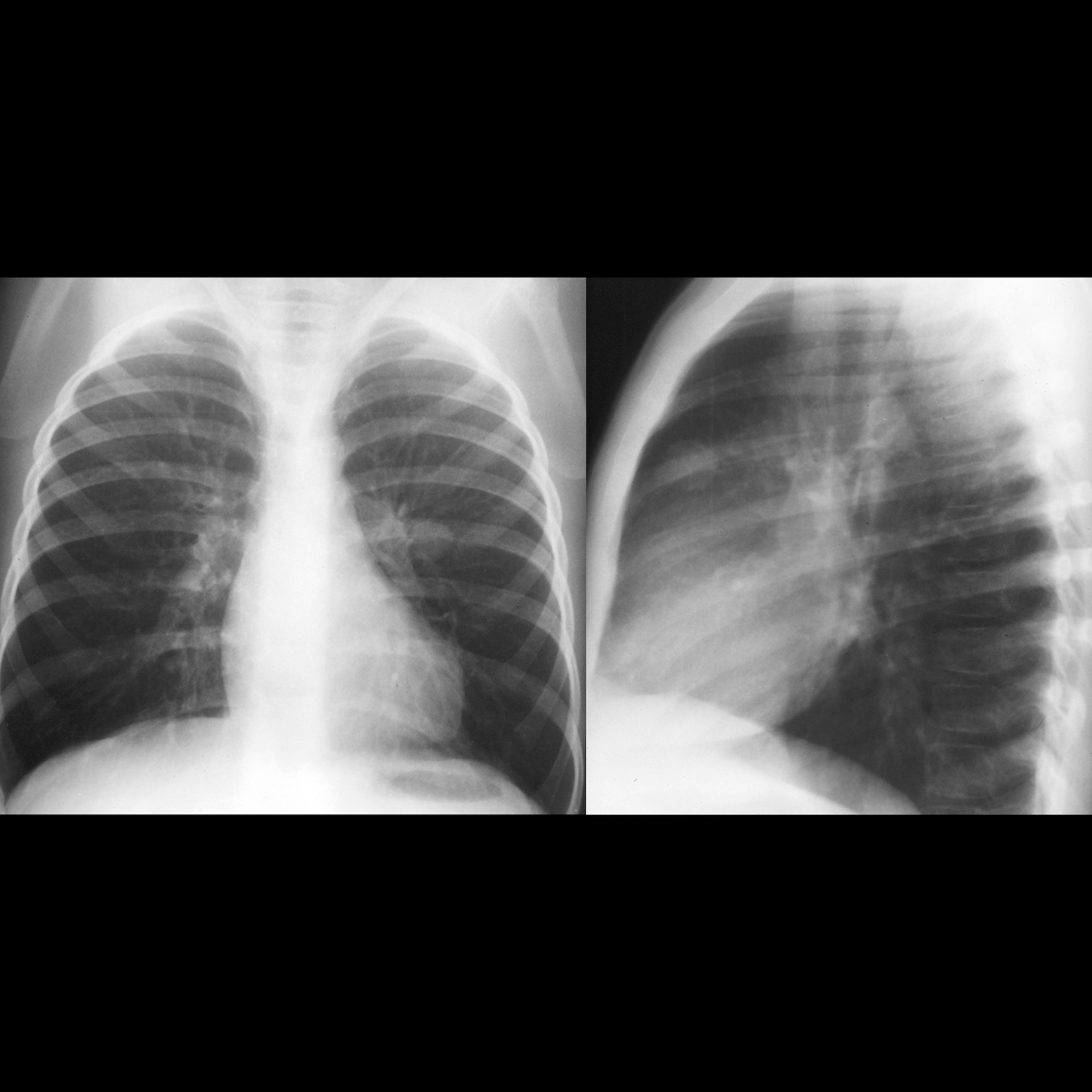 Preschooler
with Wilms tumor. CXR PA shows a large round opacity just lateral to the left pulmonary artery which is located anteriorly on the lateral view.The diagnosis was a lung metastasis in a patient with Wilms tumor.
pediatricimaging.org • CC-by-nc-sa 4.0 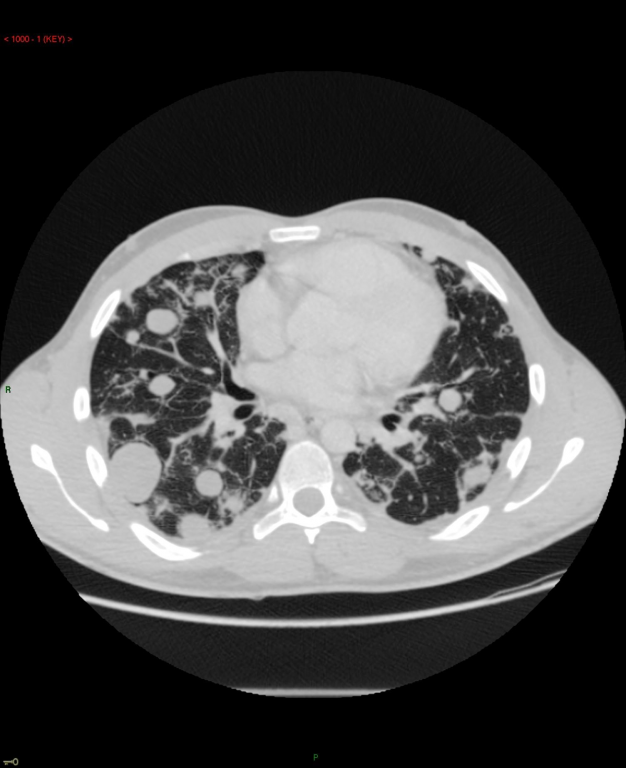 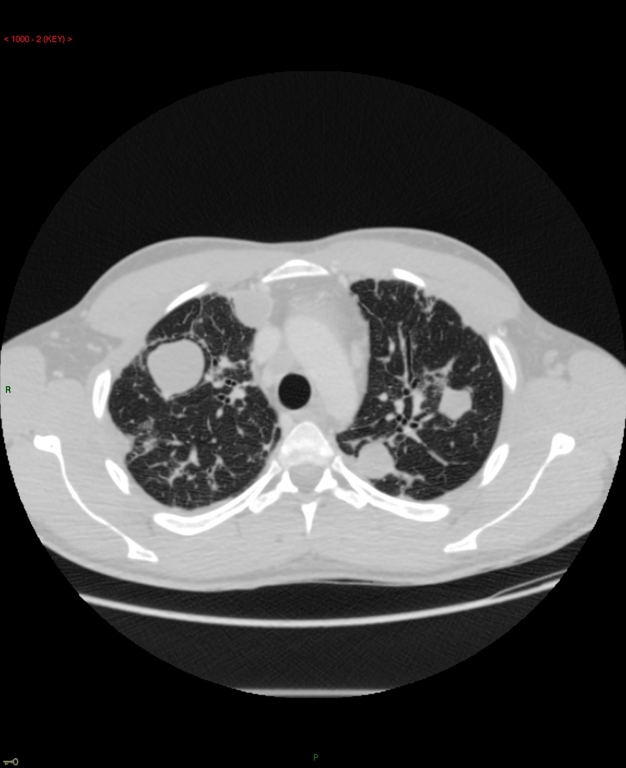 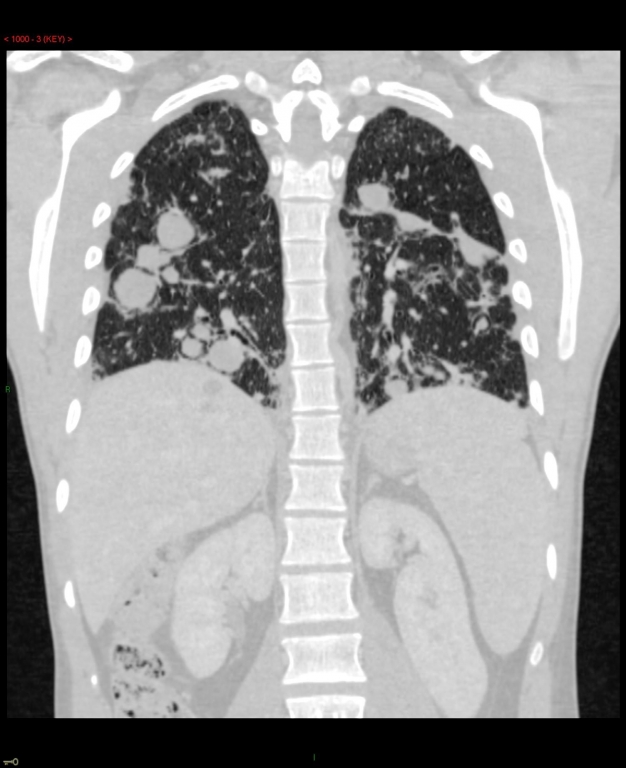 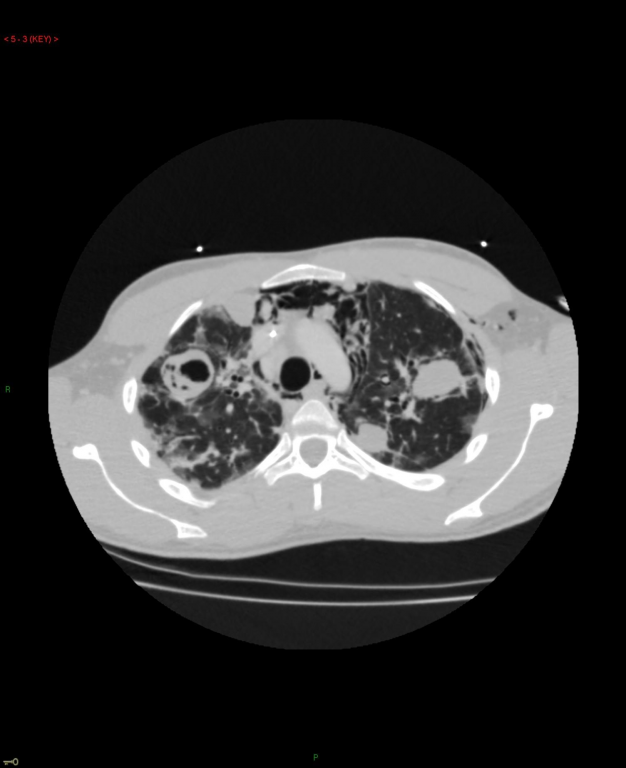 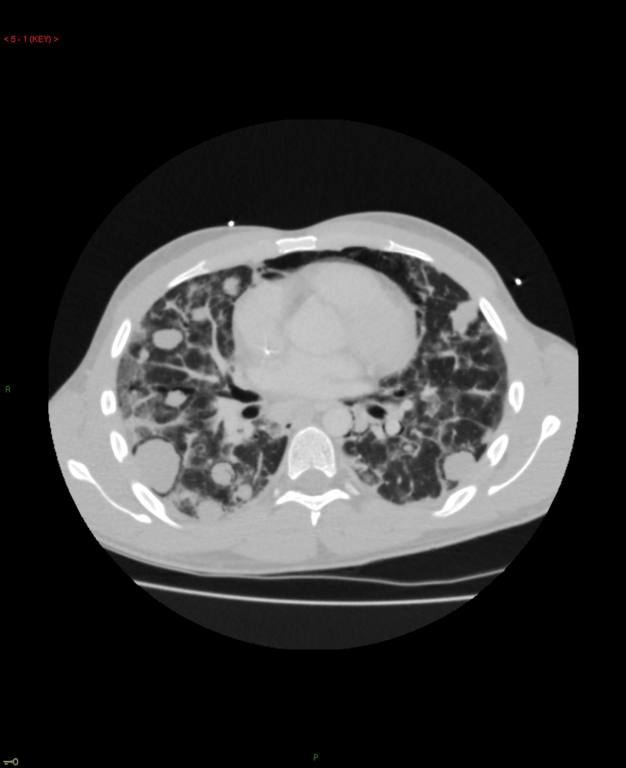 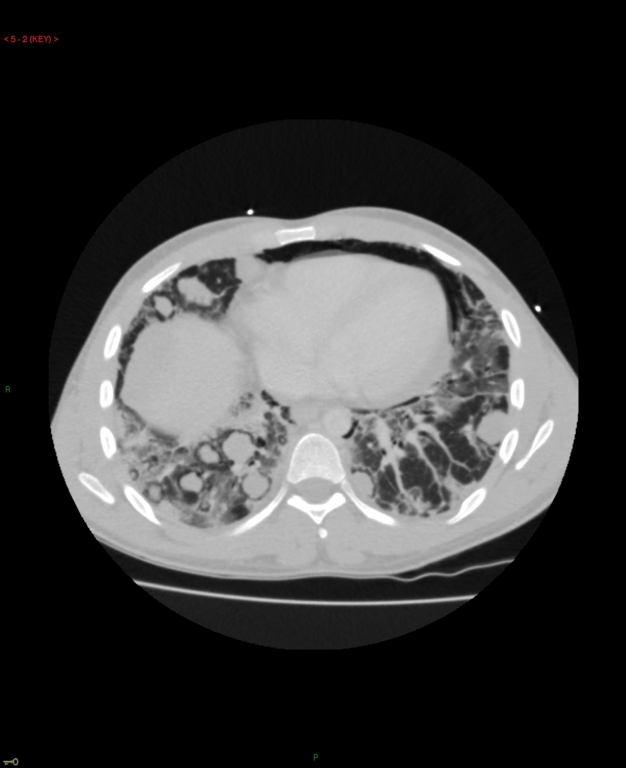 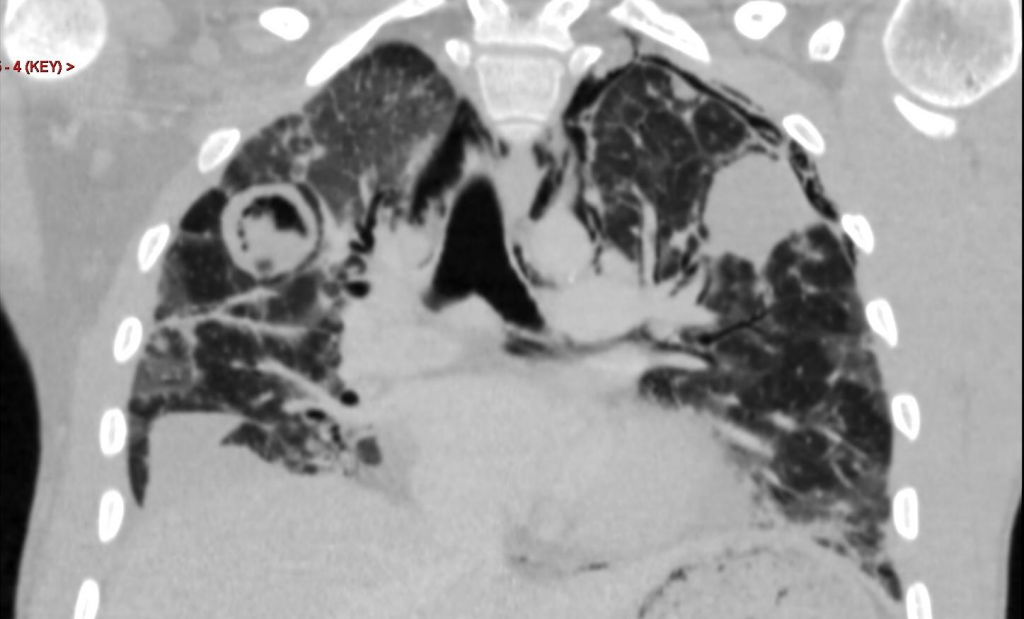 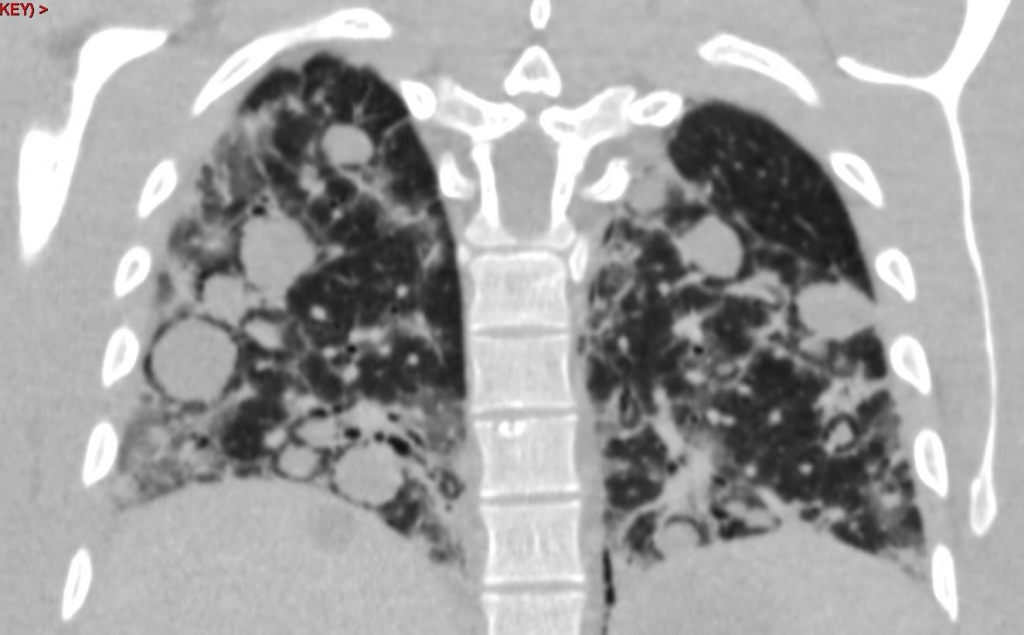 Pulmonary metastases are common and the result of metastatic spread from a variety of primary tumors via blood or lymphatics.

The epidemiology will match that of the underlying malignancy (see below), but as malignancies increase in incidence with increasing age, so does the presence of pulmonary metastases.

Pulmonary metastases are usually asymptomatic, with constitutional symptoms relating to disseminated metastatic disease and those attributable to the primary tumor dominating . Hemoptysis and pneumothorax are sometimes the presenting symptoms.

Tumor cells reach the lungs via the pulmonary circulation, where they lodge in small distal vessels.

The most common primaries to result in pulmonary metastases in adults include :

In the pediatric population, the most common primaries for pulmonary metastases are:

Alternatively, primaries which most frequently metastasize to lungs (although are much less common) include :

Primaries that metastasize as endobronchial deposits can include:

Plain films are insensitive, although frequently able to make the diagnosis, as often pulmonary metastases are large and numerous.

CT is excellent at visualizing pulmonary nodules. Typically, metastases appear of soft tissue attenuation, well circumscribed, rounded lesions, more often in the periphery of the lung. They are usually of variable size, a feature which is of some use in distinguishing them from a granuloma .

A prominent pulmonary vessel has frequently been noted heading into a metastasis. This has been termed the feeding vessel sign . It is unclear whether this is a true finding or the result of older scanners with thicker slices resulting in volume averaging . However, a number of atypical features are commonly encountered.

Some tumors have a predilection for innumerable small metastases (miliary pattern):

Conversely, a pulmonary metastasis may be single. This is most frequently seen in colorectal carcinoma. Other primaries which often present with solitary metastases include :

Adenocarcinoma metastases, rather than displace or destroy adjacent lung parenchyma, may grow in a lepidic fashion (spread along alveolar walls) resulting in pneumonia-like consolidation. Air bronchograms may also be visible .

Cavitation is present in ~4% of cases . The most common primary is squamous cell carcinoma, most often from the head and neck or from the lung. Other primaries include adenocarcinomas, and sarcomas .

Calcification, although uncommon and more frequently a feature of benign etiology (e.g. granuloma or hamartoma) is also seen with metastases, particularly those from papillary thyroid carcinoma and adenocarcinomas. Treated metastases, osteosarcomas and chondrosarcomas may also contain calcified densities .

A halo of ground-glass opacity representing hemorrhage can be seen, particularly surrounding hemorrhagic pulmonary metastases, such as choriocarcinoma and angiosarcoma.

Although not used routinely, MRI may be as sensitive in the detection of pulmonary metastases as CT.

In general presence of pulmonary metastases is an ominous finding, indicating poor prognosis. The specific prognosis will, however, depend on the primary tumor.

The differential depends on the number of nodules/masses and their imaging characteristics.