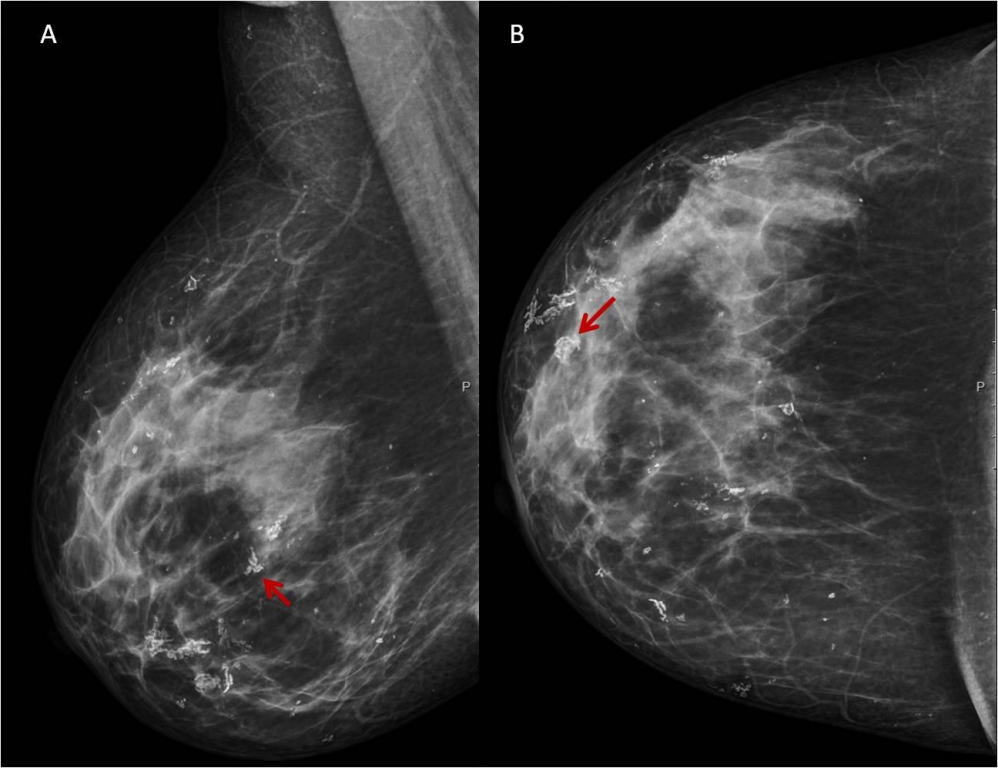 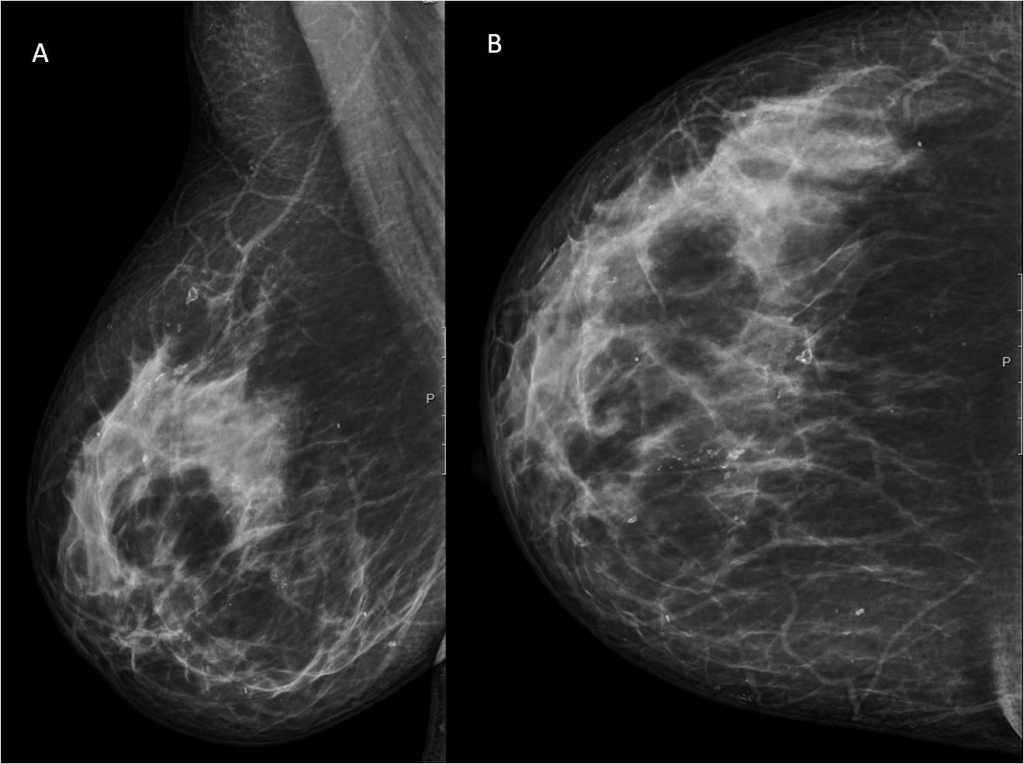 Lupus
Mastitis - rare but typical imaging findings. Oblique lateral (A) and craniocaudal mamography incidences (B) represent the previous exam, 2 years before the mamography shown in figure 1. Note that in this exam there are much less calcifications.
www.eurorad.org • CC by-nc-sa-4.0 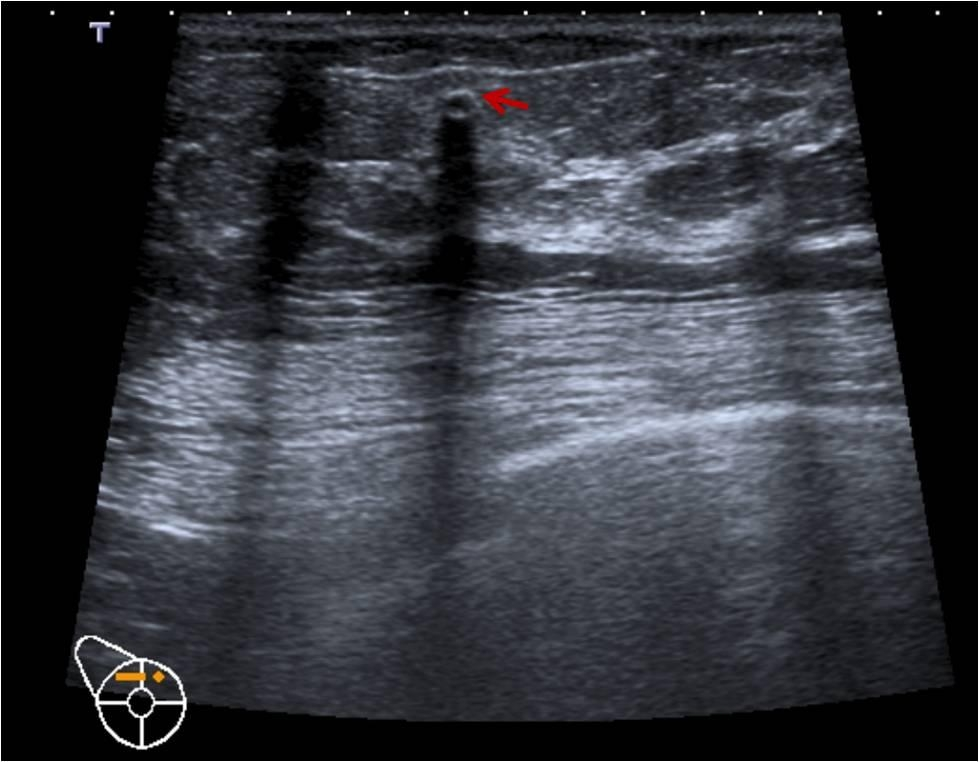 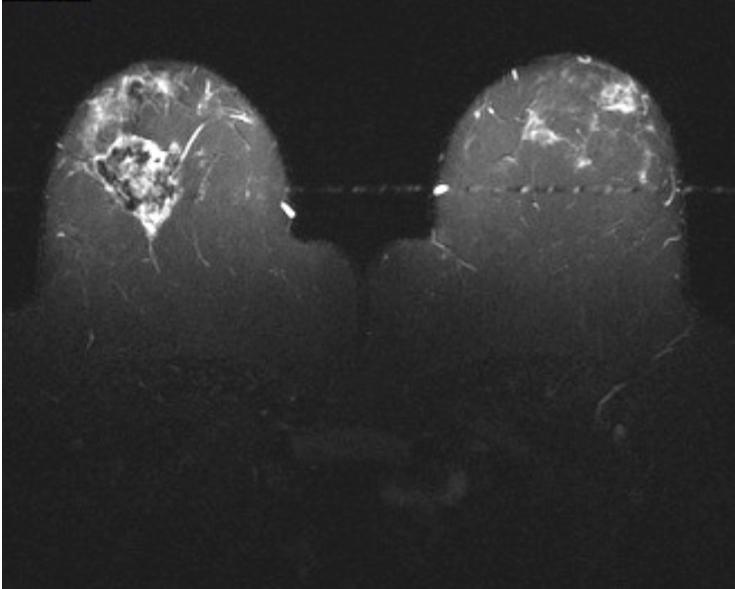 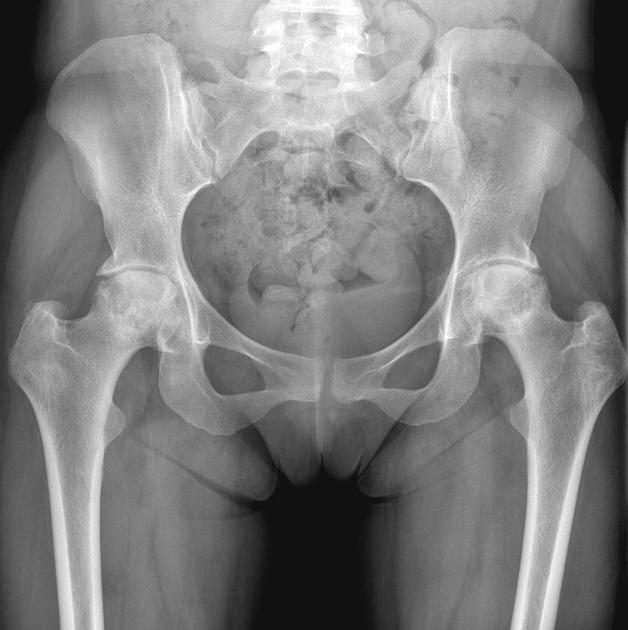 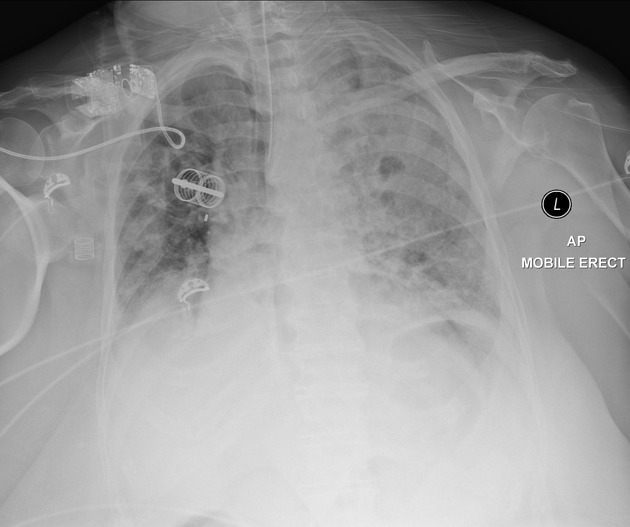 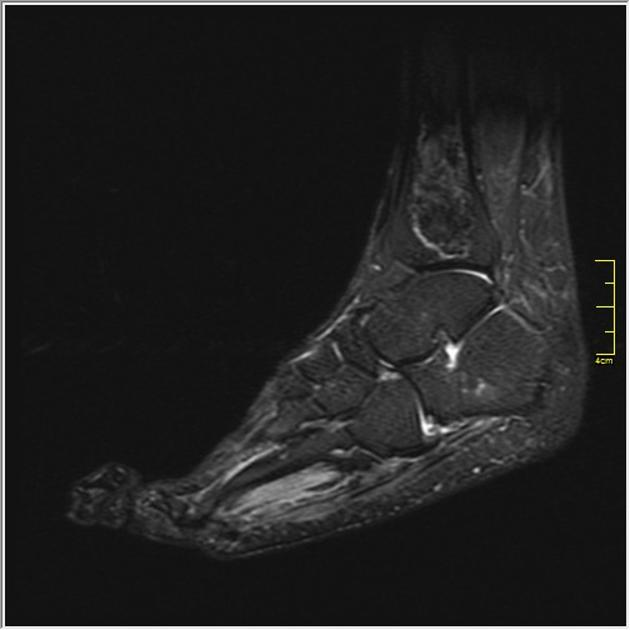 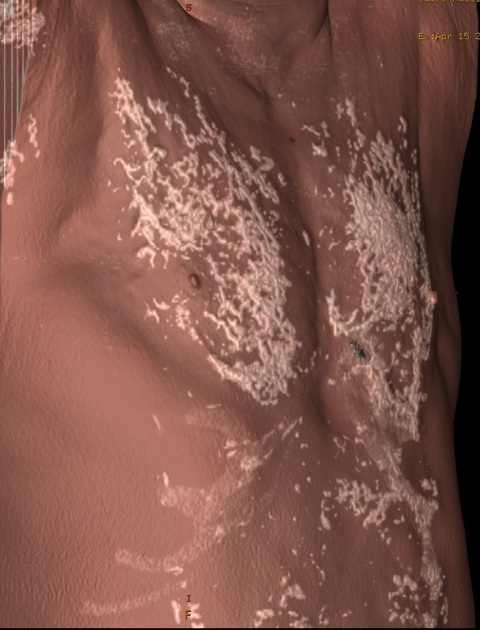 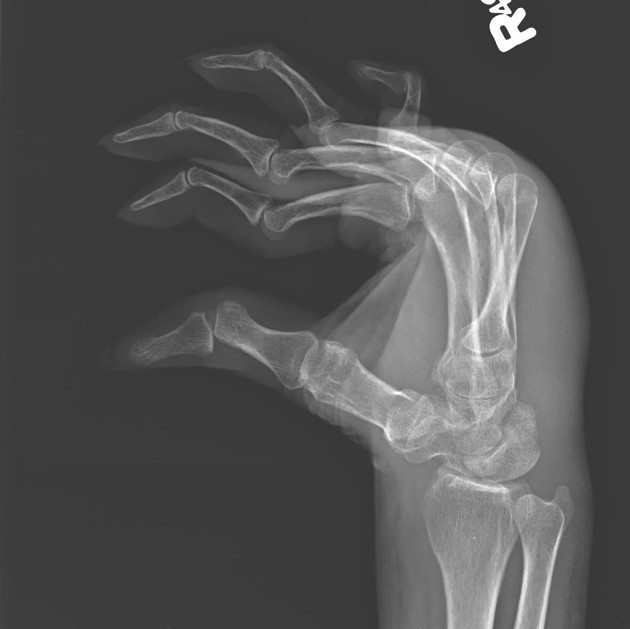 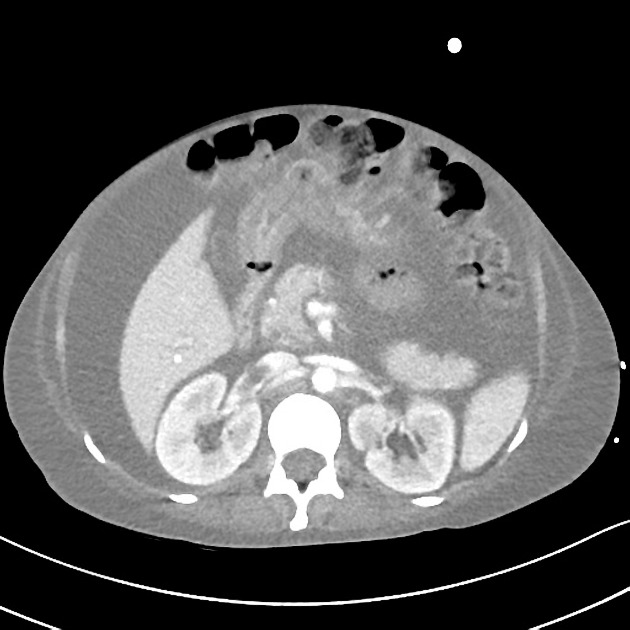 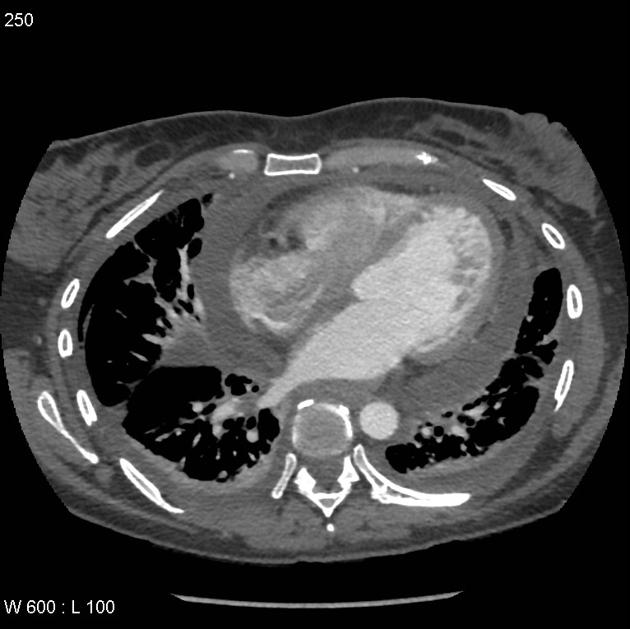 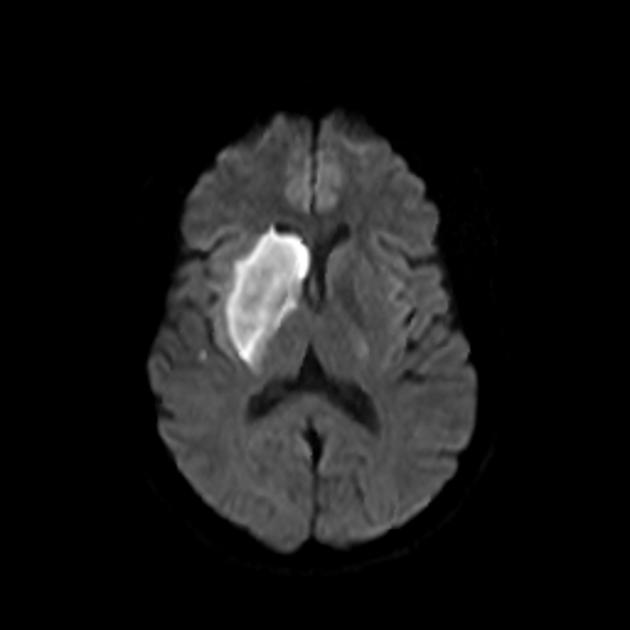 Systemic lupus erythematosus (SLE) is a complex autoimmune disease with multisystem involvement. Although abnormalities in almost every aspect of the immune system have been found, the key defect is thought to result from a loss of self-tolerance to autoantigens.

There is a strong female predilection in adults, with women affected 9-13 times more than males. In children, this ratio is reversed, and males are affected two to three times more often.

While it can affect any age group, the peak age at onset around the 2 to 4decades, with 65% of patients presenting between the ages of 16 and 65 years (i.e. during childbearing years). The disease is sometimes classified according to early and late-onset groups.

Prevalence varies according to ethnicity with ratios as high as 1:500 to 1:1000 in Afro-Caribbeans and indigenous Australians, down to 1:2000 in Caucasians .

SLE can affect multiple components of the immune system, including the complement system, T-suppressor cells, and cytokine production. Emerging evidence has demonstrated a key player in the generation of autoantigens in SLE is the increase in generation (i.e. increased apoptosis) and/or decrease in clearance of apoptotic cell materials (i.e., decreased phagocytosis). It can result in generation of autoantibodies, which may circulate for many years prior to the development of overt clinical SLE. The disease tends to have a relapsing and remitting course.

SLE has a myriad of clinical features and radiographic presentations that are discussed under individual subtopics:

Though the pathogenesis of SLE is complex and not yet completely understood, there is a known genetic predisposition with multiple twin studies demonstrating higher concordance in monozygotic twins . Susceptibility likely results from a combination of multiple genetic and epigenetic aberrations with over 60 risk loci identified. Changes in gene expression contributing to SLE can be due to any and all of the sequence mutation, DNA methylation, histone modification, miRNAs and lncRNAs .

A number of culprit drugs have been involved in the development of drug-induced lupus which is a similar but separate disease entity characterized by generation of anti-dsDNA and anti-histone antibodies and a more protracted disease course resolving with withdrawal of the causative medicine. Drugs include chlorpromazine, diltiazem, hydralazine, IFN-alpha, isoniazid, methyldopa, minocycline, penicillamine, procainamide, quinidine.

TNF inhibitors can similarly induce autoantibodies in up to 70-80% of patients but rarely causes clinical lupus.

The diagnosis of SLE may be made be if four of eleven ACR (American College of Rheumatology) criteria are present, either serially or simultaneously . These criteria were initially published in 1982 but were revised in 1997.

Recent advances in diagnosis and treatment strategies has resulted in a survival improvement from 5-year survival at 40-50% in the 1950s up to a 10-year survival now estimated at 80-90%. Nevertheless, patients with SLE have a standardized mortality ratio of 3. Early deaths in disease course are usually due to active disease and immunosuppression while late deaths tend to arise from coronary artery disease and SLE or treatment complications (e.g. end-stage kidney disease from lupus nephritis) .

Lupus is the Latin word for 'wolf'. Historically there were physicians who believed certain dermatological manifestations associated with the disease appeared similar to wolf bites , however, they did not necessarily understand the disease modern physicians do. The modern understanding of the disease began with the work of Moritz Kaposi in the late 1800s.