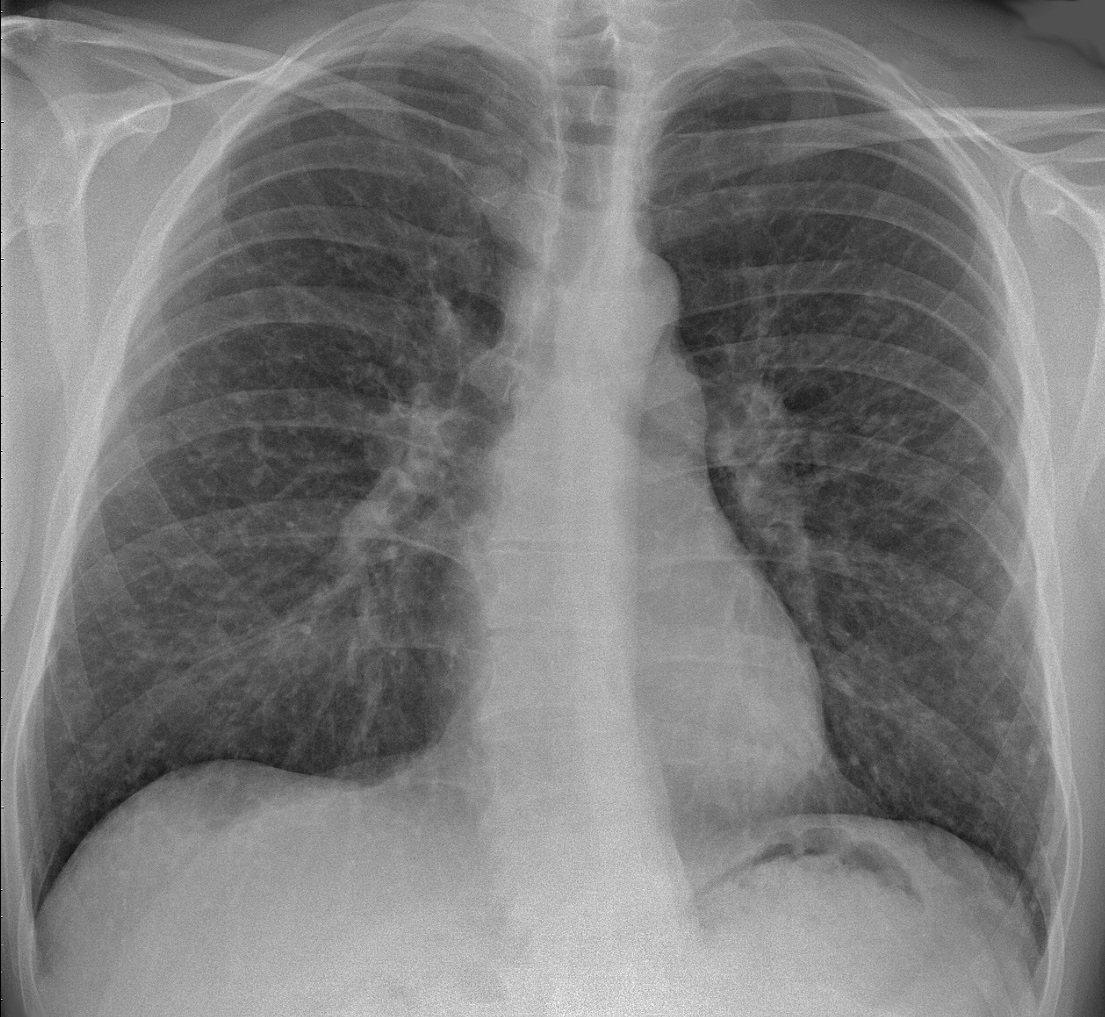 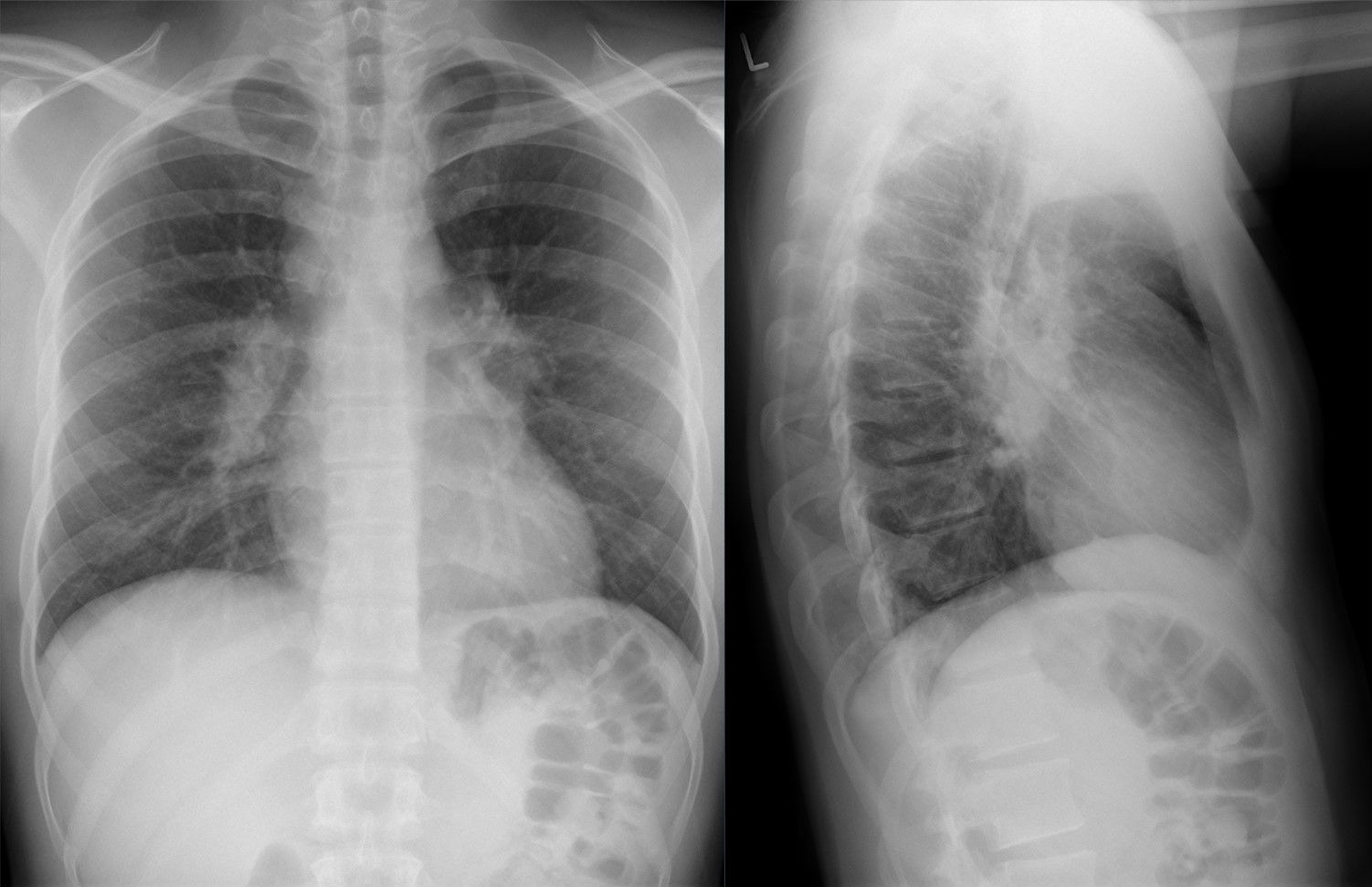 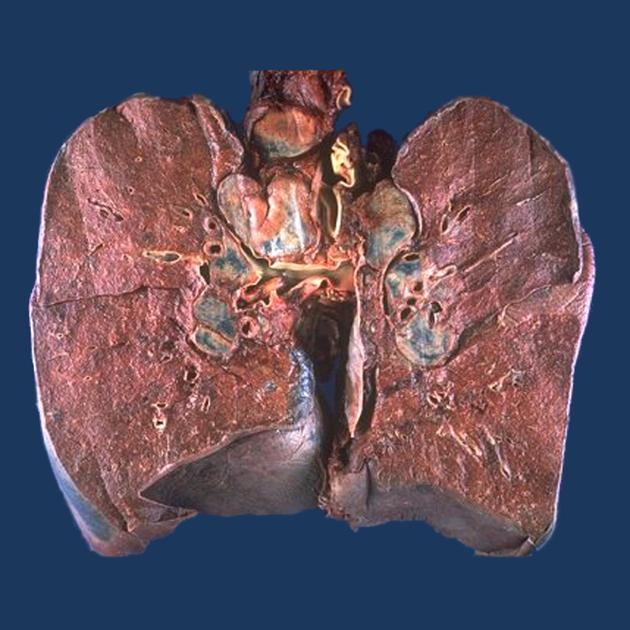 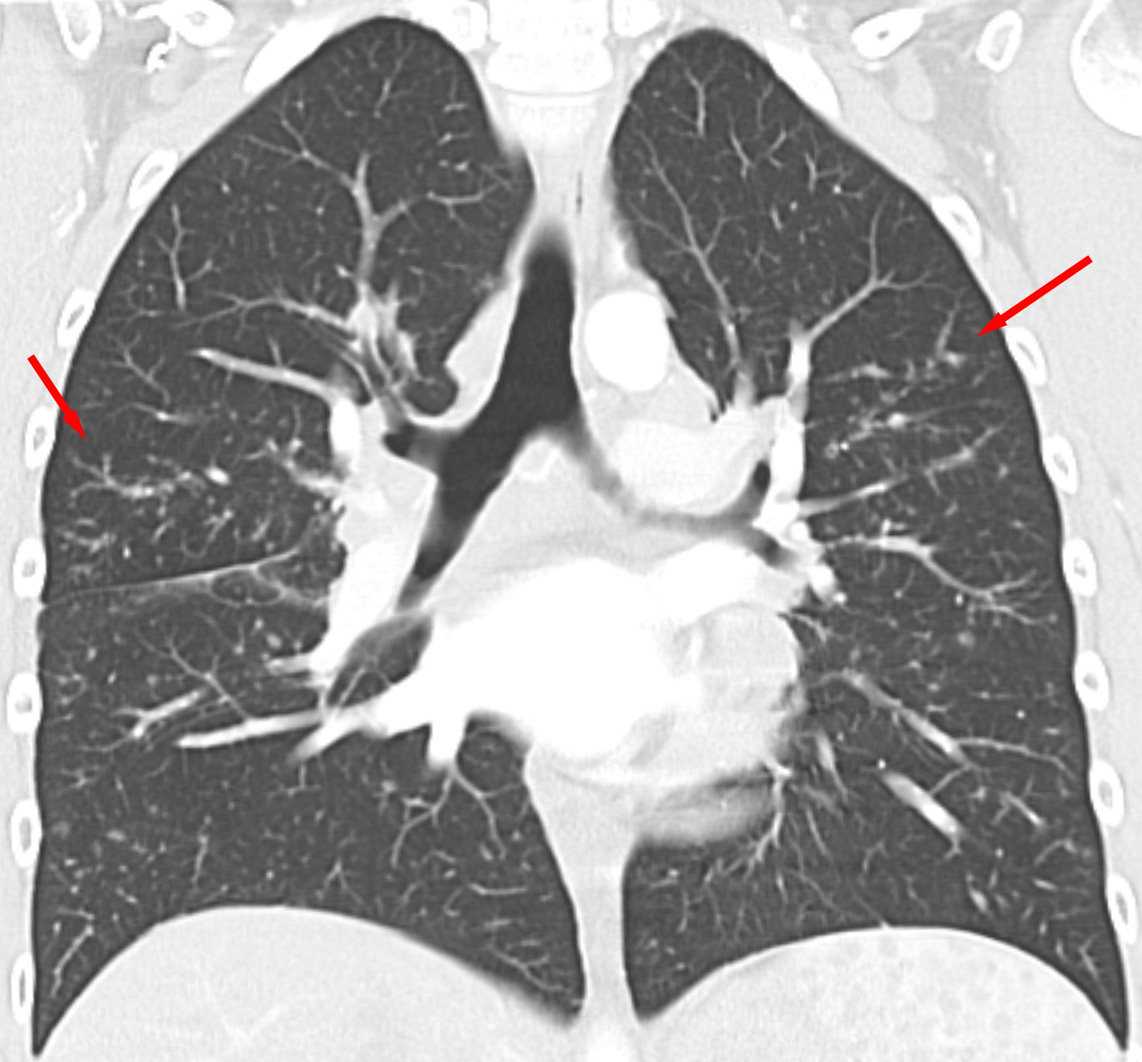 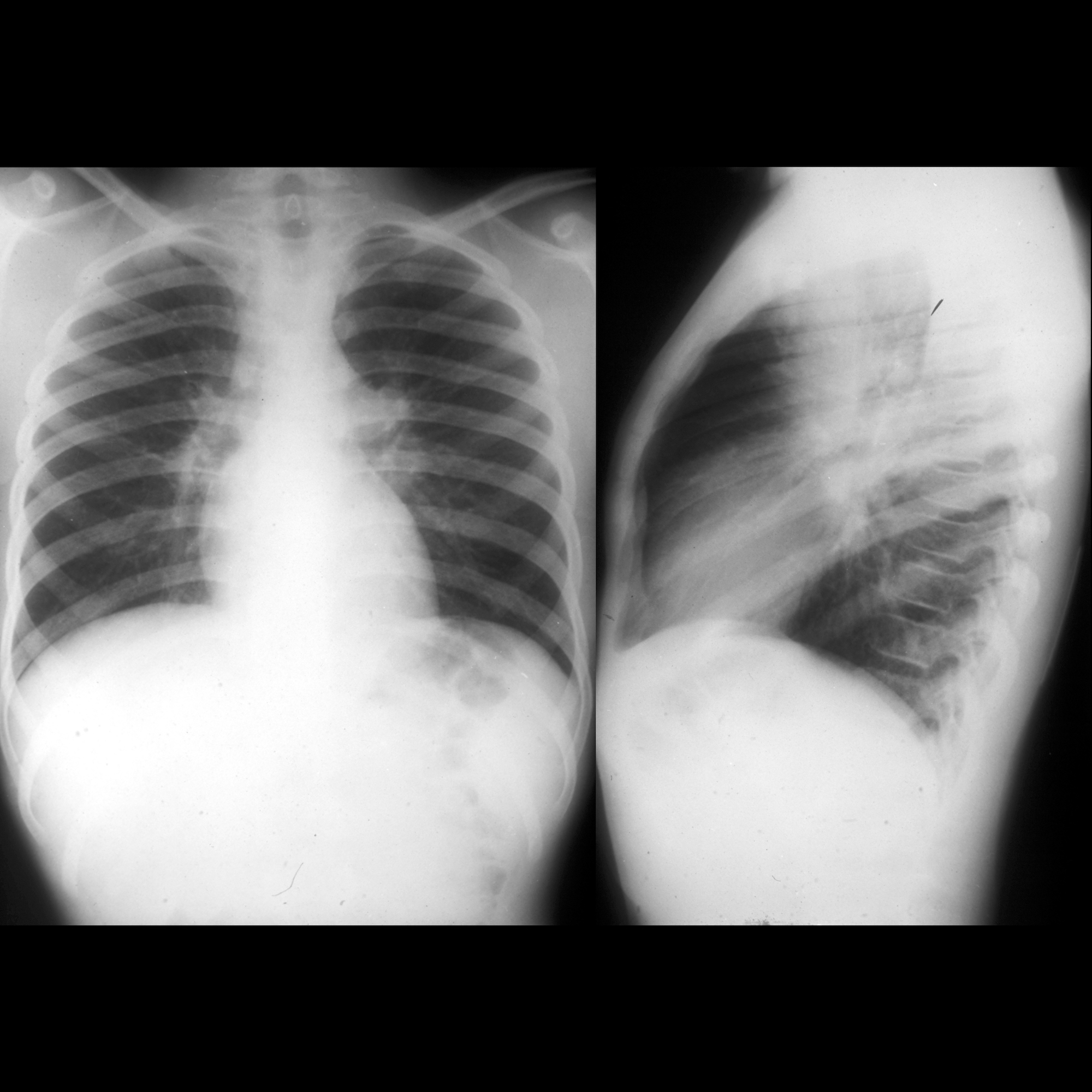 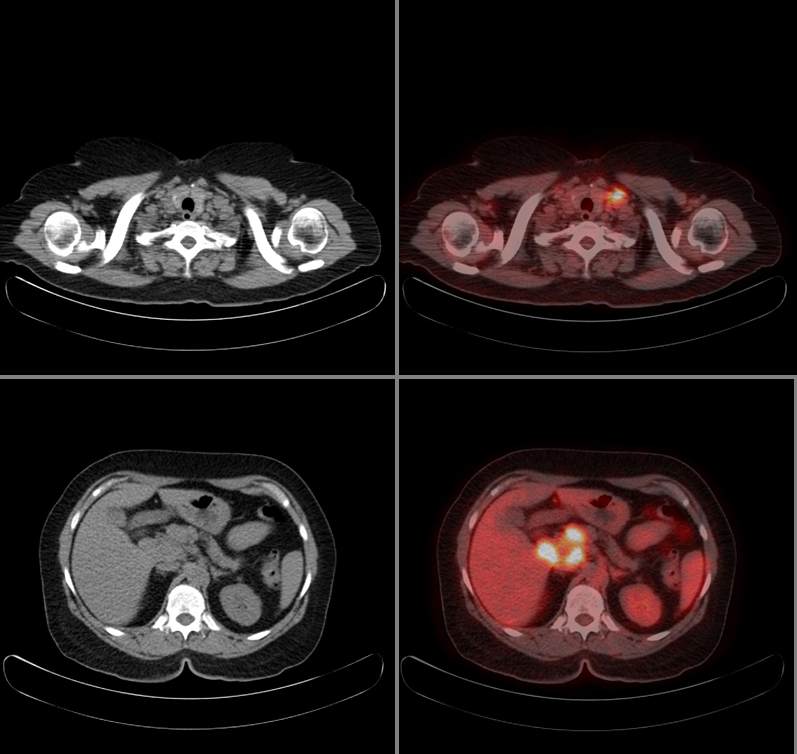 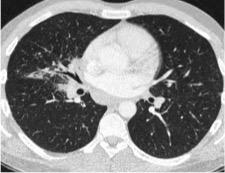 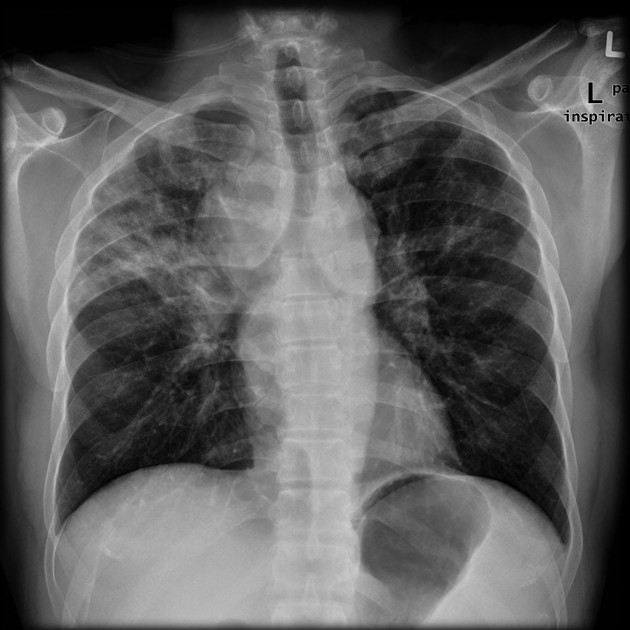 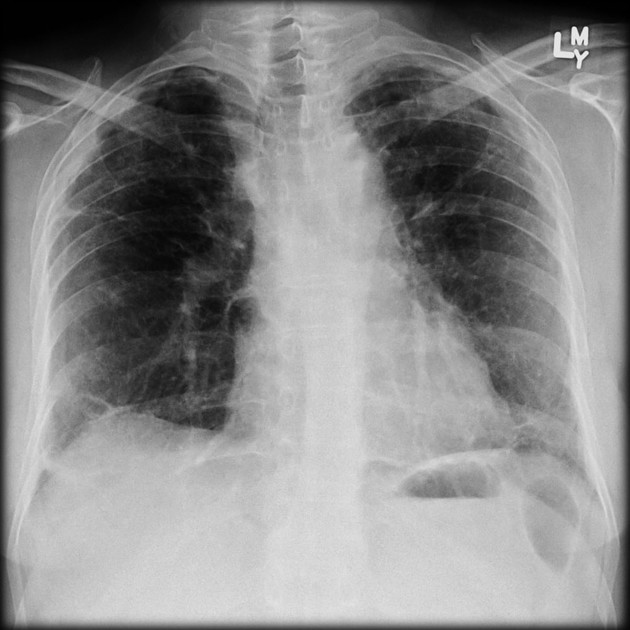 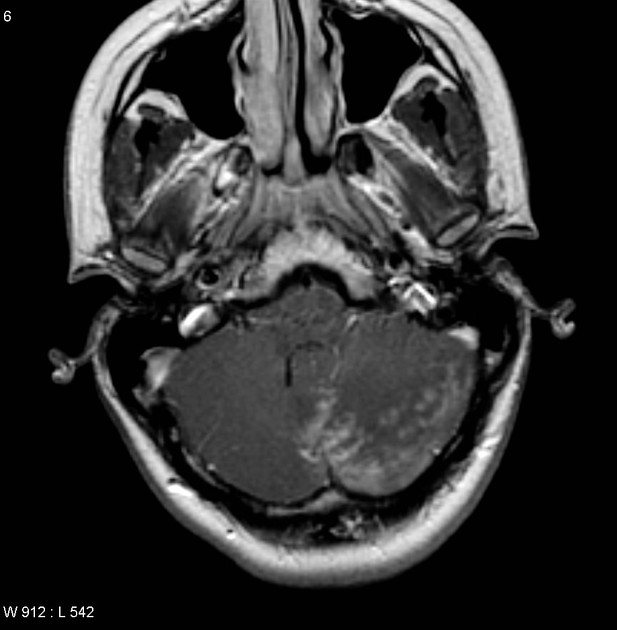 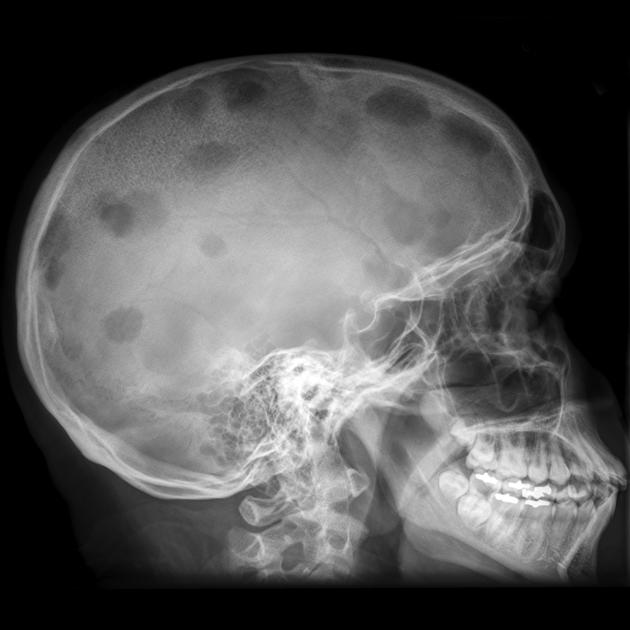 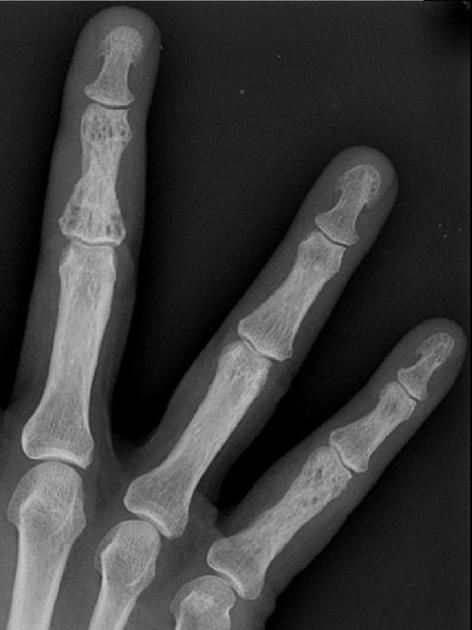 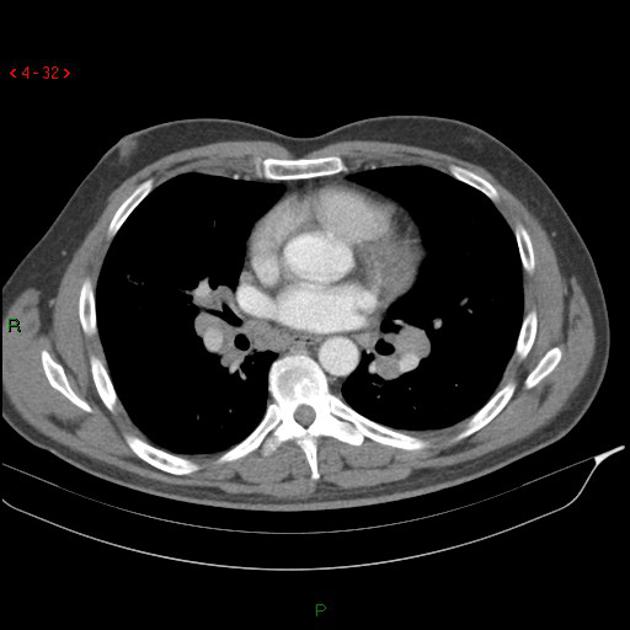 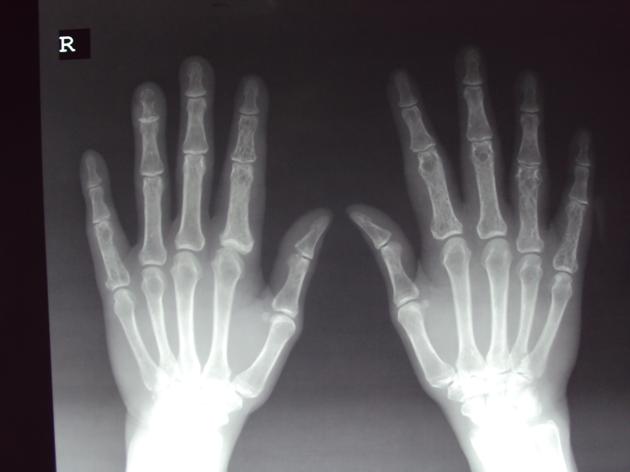 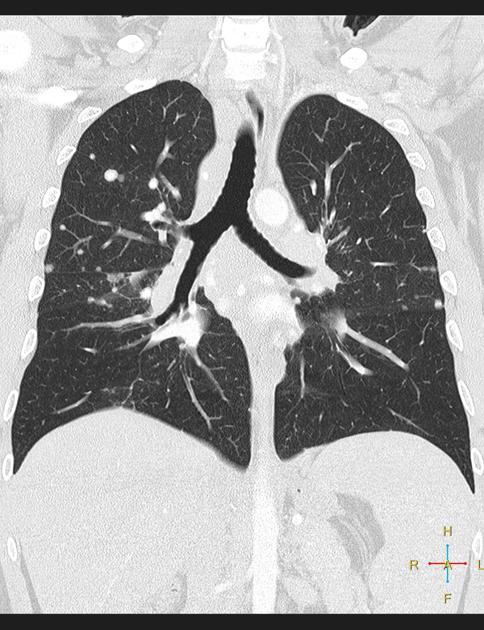 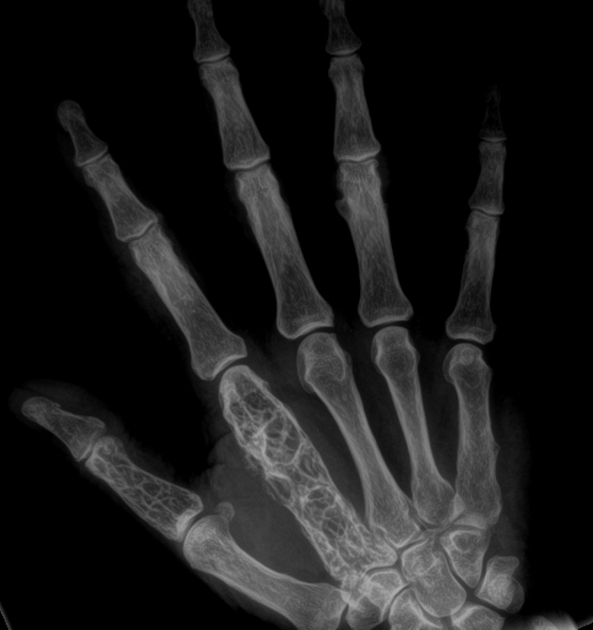 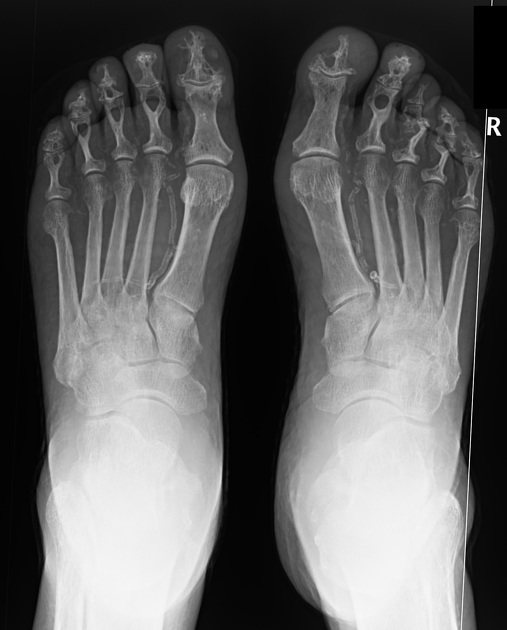 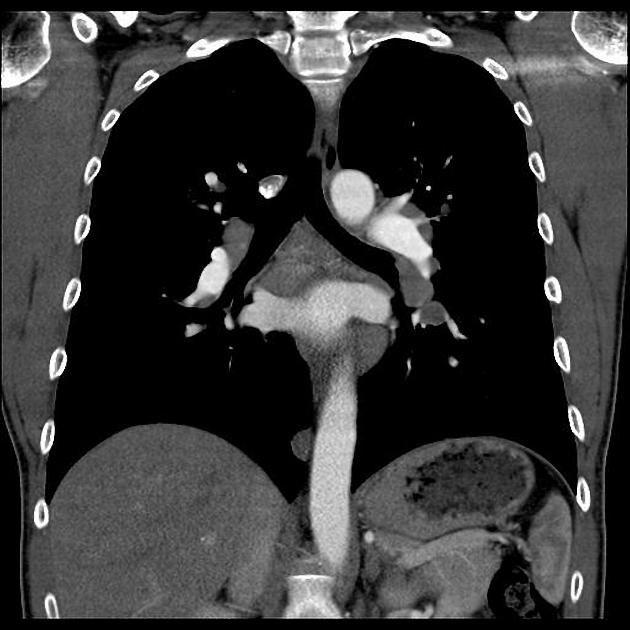 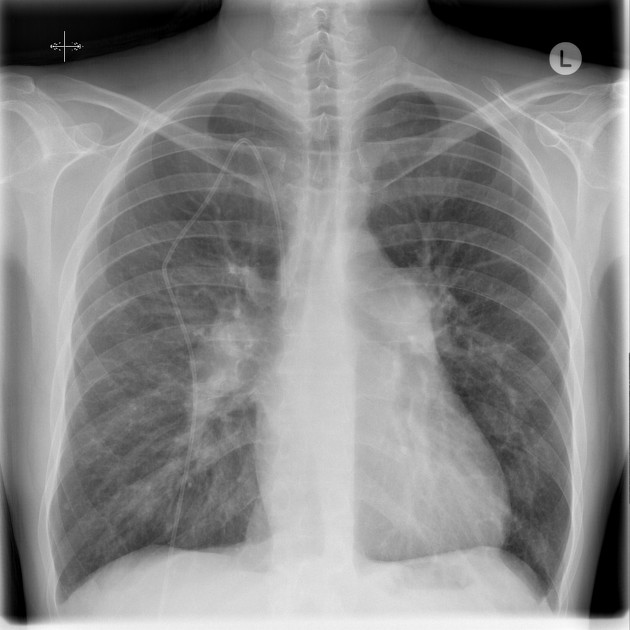 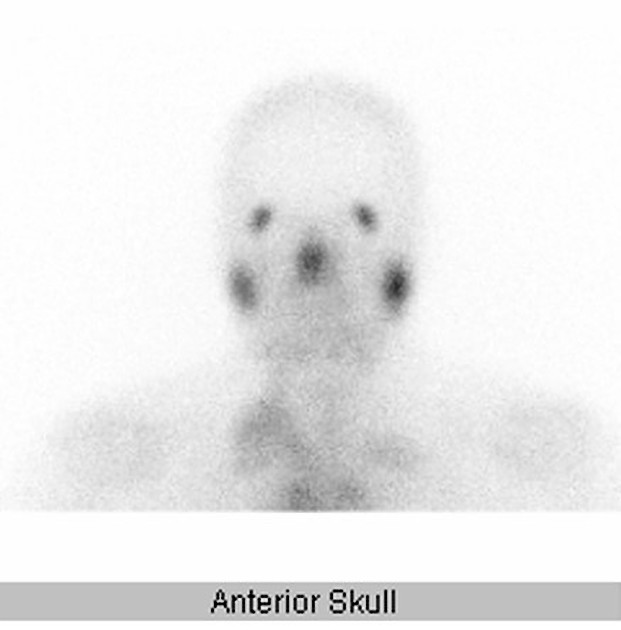 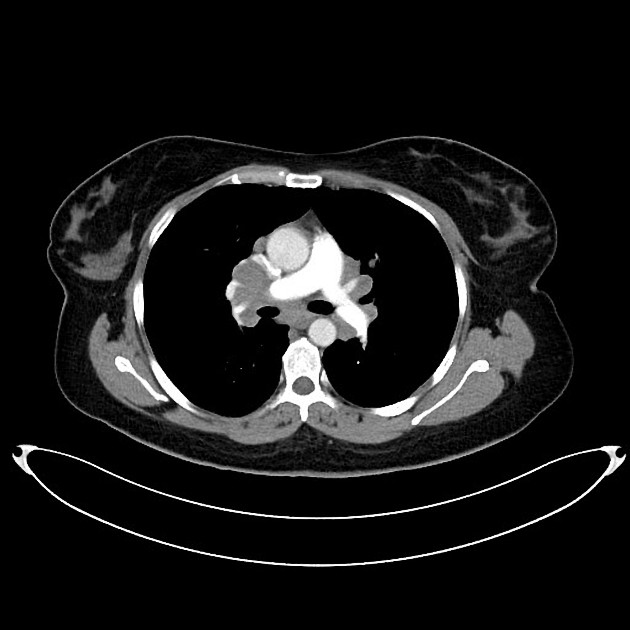 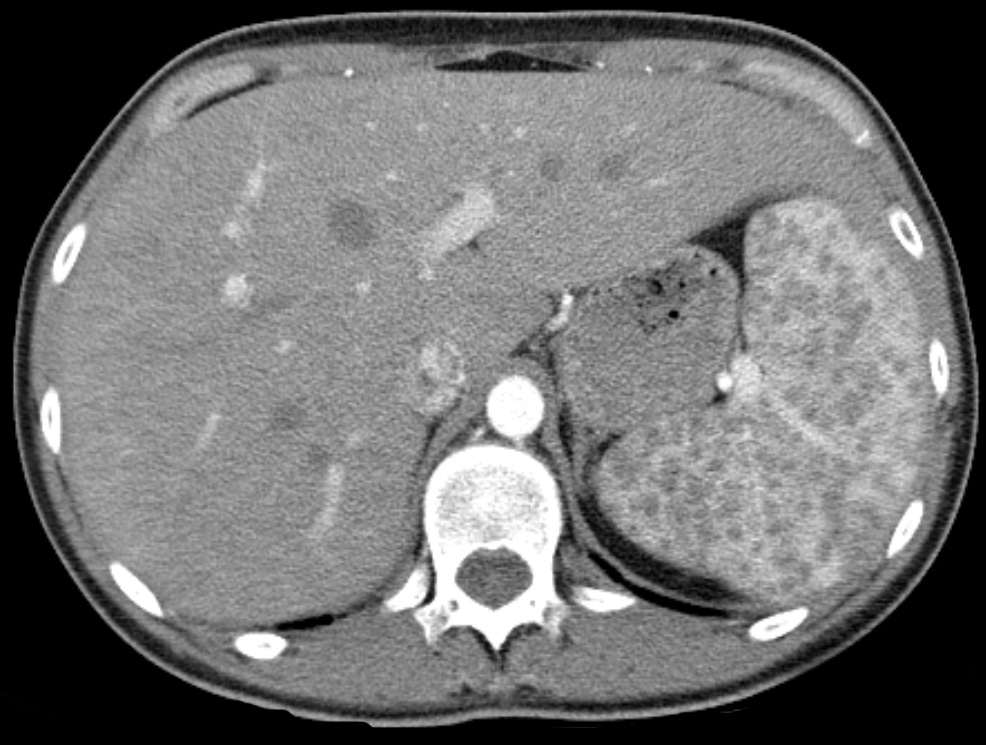 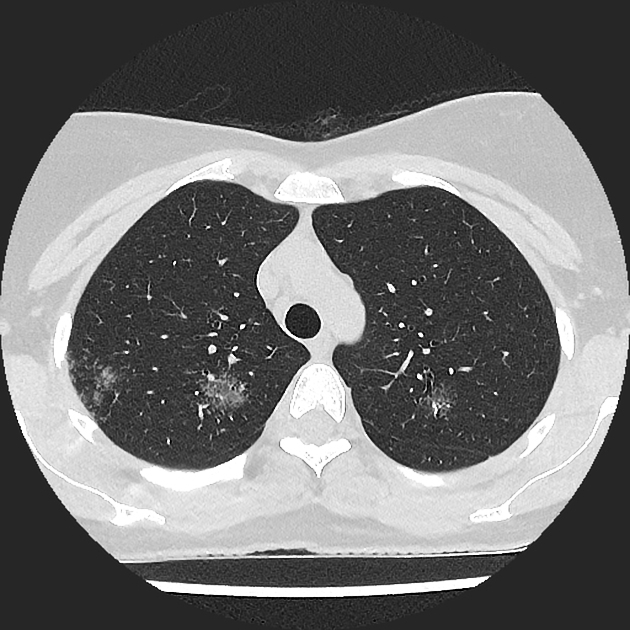 Sarcoidosis is a non-caseating granulomatous multisystem disease with a wide range of clinical and radiographic manifestations.

The remainder of this article pertains to a general discussion of sarcoidosis.

Sarcoidosis occurs all over the world in all ages and races. Attempts to describe accurate epidemiology are complicated by the use of inconsistent diagnostic criteria and variable (often asymptomatic) disease manifestations.

Still, certain epidemiological patterns are reported in the literature:

Clinical presentation is variable and diagnosis is usually made on the combination of clinical and radiological features.

Sarcoidosis is a multisystem disorder of unknown etiology characterized by the formation of inflammatory non-caseating granulomas within affected tissues. Histologically, the lesions characteristically demonstrate an absence of a necrotic component, except in rare cases (so-called "necrotizing sarcoid granulomatosis"). The granulomas may resolve spontaneously or progress to fibrosis.

It is thought to represent a disorder of immune regulation, particularly of cell-mediated immunity . Mycobacterium and propionibacterium RNA and DNA have been detected in sarcoidosis lesions, raising the possibility of an infectious trigger . Reported familial clustering and co-occurrence in monozygotic twins suggest that genetic susceptibility may also play an important role.

Characteristic (but not pathognomonic) histological features include:

90% of patients have pulmonary involvement (although many are asymptomatic) . Since chest x-rays are readily available and have low radiation burden, the pattern of nodal and parenchymal involvement is typically used to 'stage' sarcoidosis (chest x-ray staging of sarcoidosis) .

Treatment is primarily with judicious use of corticosteroids, to avoid adverse medication effects.

Pulmonary involvement is responsible for the majority of morbidity and mortality in patients with sarcoidosis. The overall mortality rate is approximately 5%, with patients who present insidiously faring worse than those who present with an acute onset . Likelihood of resolution depends on the stage of disease at presentation :

Complications depend on the systemic pattern of disease involvement. As pulmonary sarcoidosis is by far the most common manifestation, so are thoracic complications. They include :